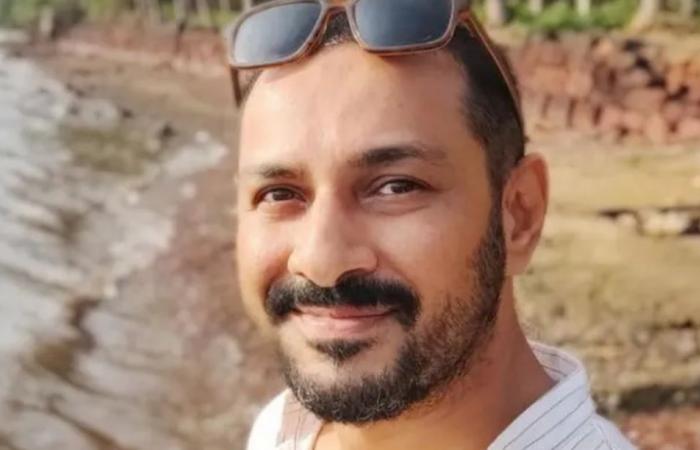 Thank you for reading the news about Bollywood writer Apurva Asrani calls out Samir... and now with the details

Aden - Yasmine El Tohamy - Samir had used the term with regards to Sushant in a recent discussion on a TV channel.

Film editor and screenwriter Apurva Asrani who has worked on critically acclaimed films like Aligarh and Shahid, blasted Student Of The Year 2 actor Samir Soni for referring to Sushant Singh Rajput as 'bipolar' in a recent panel discussion on Republic TV.

He tweeted, "Actor Samir Soni LIED on the news that Sushant Singh Rajput's psychiatrist called him bipolar. Not one panelist refuted his bogus claim. Dr Chavda had slammed a fake report about Sushants mental illness & called it filthy journalism. Why are you silent??"

He attached a link to an article about Sushant's psychiatrist Dr Kersi Chavda quashing claims that he breached a client confidentiality agreement and slamming a 'fake' report about the actor's mental illness.

The recent 'Sunday Debate' on Republic TV moderated by host Arnab Goswami, tagged as #BollywoodLobby, revolved around alleged powerful cliques in Bollywood and nepotism, subjects that have taken center stage in the wake of Sushant's death. It featured among others, actress Payal Rohatgi and Harinder Sikka, writer of the book Raazi, on which the Meghna Gulzar film is based.

These were the details of the news Bollywood News - Bollywood writer Apurva Asrani calls out Samir... for this day. We hope that we have succeeded by giving you the full details and information. To follow all our news, you can subscribe to the alerts system or to one of our different systems to provide you with all that is new.