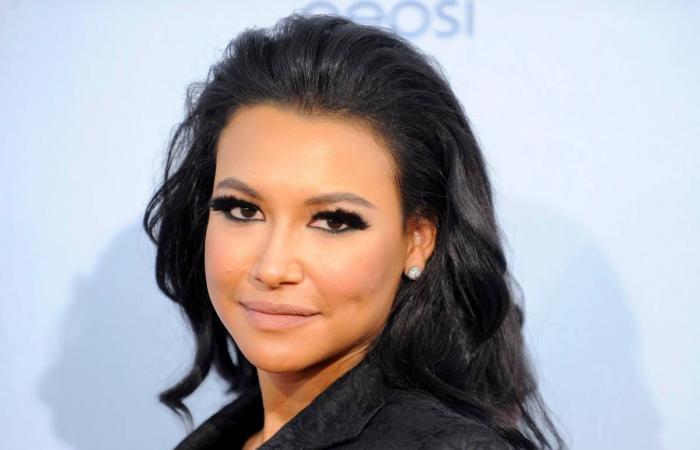 Thank you for reading the news about 'Glee' star Naya Rivera died of accidental drowning,... and now with the details

Rivera, 33, was found in Lake Piru, near Los Angeles, on Monday, five days after going missing on a boating trip with her young son.

The medical examiner's report said there was no indication that drugs or alcohol played a role in her death and no traumatic injuries or other medical conditions.

Rivera played cheerleader Santana Lopez on the 2009-2015 TV series about a high-school choir. Her drowning followed the drug overdose in 2013 of actor Cory Monteith, who played footballer Finn, and the 2018 suicide of Mark Salling (Puck) after pleading guilty of possession of child pornography.

Rivera's body was recovered near the surface of the water, in an area where the boat was found, that was 35 to 60 feet deep (11-18 m) and with heavy brush and trees underwater, officials said.

Rivera's 4-year-old son, Josey, who was discovered alone and sleeping on the boat, told authorities he and his mother had both gone swimming in the lake, a recreational reservoir about 50 miles (80 km) north of downtown Los Angeles.

Sheriff's officials in charge of the search said on Monday it was not clear what happened, but that Rivera's son had told investigators his mother pushed him back into the boat but did not get back in herself. Rivera was not wearing a life vest.

The creators of Glee, Ryan Murphy, Brad Falchuk and Ian Brennan, said Tuesday they were setting up a college fund for Rivera's son.

"She was fun. She was kind. She was generous," the three producers said in a statement. "Naya was more than just an actor on our show - she was our friend."

These were the details of the news Bollywood News - 'Glee' star Naya Rivera died of accidental drowning,... for this day. We hope that we have succeeded by giving you the full details and information. To follow all our news, you can subscribe to the alerts system or to one of our different systems to provide you with all that is new.