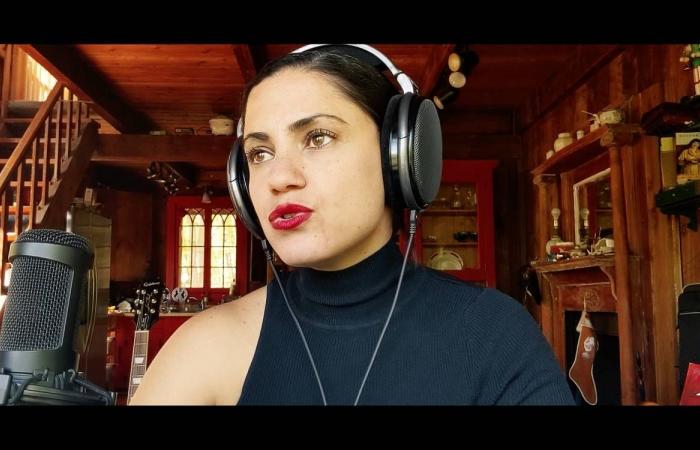 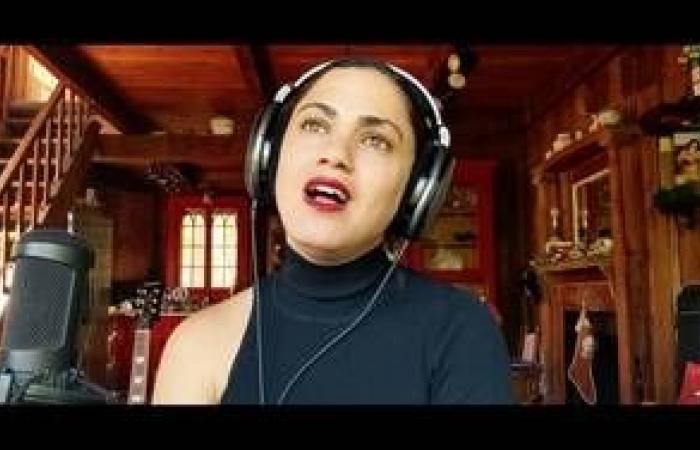 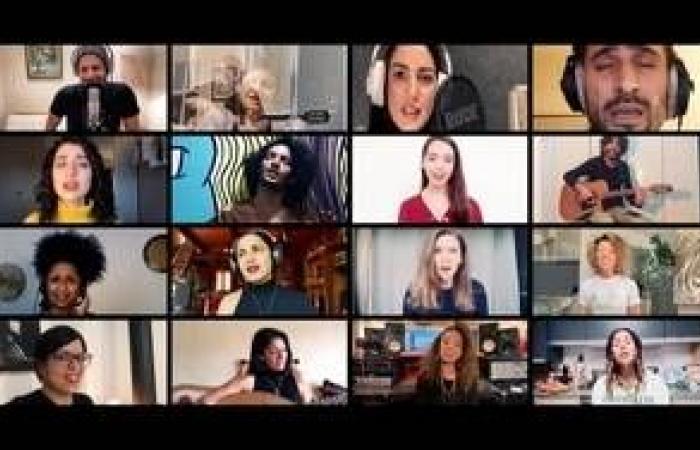 Thank you for reading the news about Tunisian Emel Mathlouthi's... and now with the details 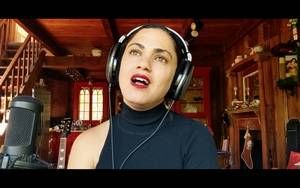 Aden - Yasmine El Tohamy - We've witnessed many artists using their #StayHome time in creative ways, but musician Emal Mathlouti is in contention for putting-together one of the largest scale projects. When she wrote the music of Kelmti Horra in Tunis back in 2007, the Tunisian visualised a full orchestra performing it and a large choir singing the lyrics, hand in hand, as a unifying chant.

It was the title track of Mathlouthi's first album in 2012, and she performed it live in over 45 countries, as it blossomed into a global anthem symbolising freedom and hope. As the anthem grew in reknown, Mathlouthi continued to nurture a bigger dream for her song; she wanted to bring artists from across the Arab world together to perform the song for the world to listen to, as a statement of freedom and justice. 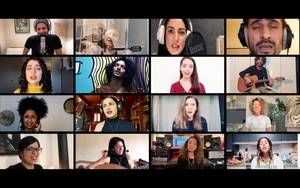 One part of the dream was fulfilled when she performed the song at the star-studded Nobel Peace Prize Concert, accompanied by the 66-piece Norwegian State Orchestra in 2015, in a tribute to her country, broadcast live to millions across the world.

When the pandemic broke out earlier this year, Mathlouthi was confined in Tunis and wanted to share a powerful message of unity, human connection and empathy, that she believed were more important now than ever before.

She decided to create a quarantine video of Kelmti Horra and started contacting artists from all over the world, specifically people she was inspired by that are making a change in their countries and beyond. She asked each of them to record a short part of the song on their phones in DIY mode.

Everyone responded enthusiastically, loving the idea of singing a part of the iconic song, and some even translated it in their own language.The journey resulted in a beautiful gathering of 53 musicians and artists from 22 different nationalities with over 100 video and audio tracks to take to the editing room.

Mathlouthi believes that the response of her fellow artists is testament to the power of certain songs and melodies to transcend language, geography and cultural differences. The lyrics of the song, which take bold stands in favour of freedom  and justice for all, resonate today as oppression thrives worldwide.

"I feel hopeful and proud that this amazing group of talented artists from different horizons and different backgrounds and cultures came together for this tribute to freedom and justice." Emel Mathlouthi said. "Everyone added their own touch, their own interpretation, their own emotion, from their own experiences and perspective. All united for freedom."

The artists collaborating on the project were unanimous in their enthusiasm to participate in this unique project heralding a song that has come to represent the hopes and dreams of the Arab region.

These were the details of the news Bollywood News - Tunisian Emel Mathlouthi's... for this day. We hope that we have succeeded by giving you the full details and information. To follow all our news, you can subscribe to the alerts system or to one of our different systems to provide you with all that is new.