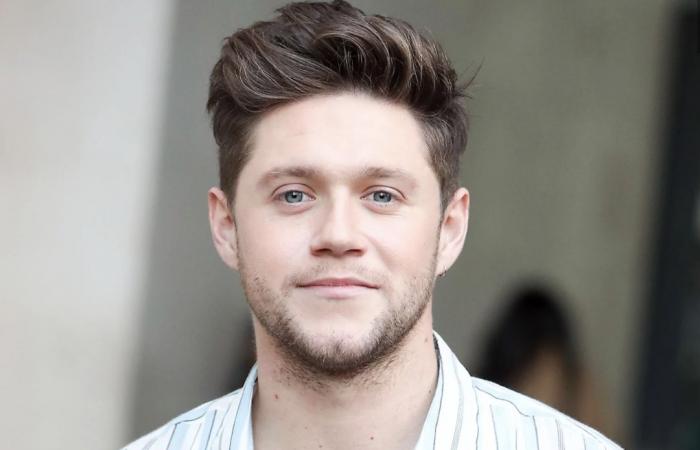 One Direction star Niall Horan has been reportedly in a romantic relationship with designer shoe buyer Amelia Woolley.

The singer has been dating Amelia for the past two months after they bonded during lockdown.

"Niall is very serious about Amelia. The lockdown has definitely intensified his feelings for her," a source told dailymail.co.uk.

Niall's romance with Amelia is his first serious relationship since his split from actress and singer Hailee Steinfeld. They had parted ways in 2018.

The source said: "Niall has been seeing Amelia for the last two months. He thinks Amelia's gorgeous but they also really get on - and she's told close friends this could be the real deal."

"They met in London as Amelia works for shoe designer Nicholas Kirkwood and moved to Kensington for her job. Amelia has spent a lot of time getting to know Niall at his London apartment after lockdown restrictions eased."

Niall was recently seen smiling in a black and white photo with Amelia as the two sipped wine at his London house.

Amelia shared the post on her Snapchat and captioned the image: "Sunday's vibe" along with a love heart emoji.

These were the details of the news Bollywood News - Niall Horan finds love amidst the lockdown for this day. We hope that we have succeeded by giving you the full details and information. To follow all our news, you can subscribe to the alerts system or to one of our different systems to provide you with all that is new.