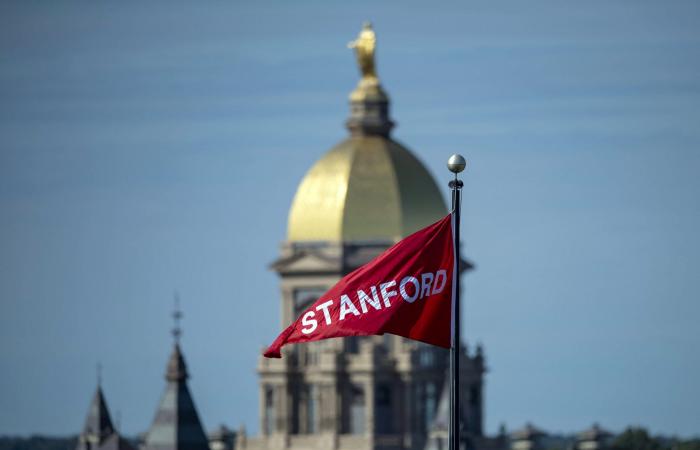 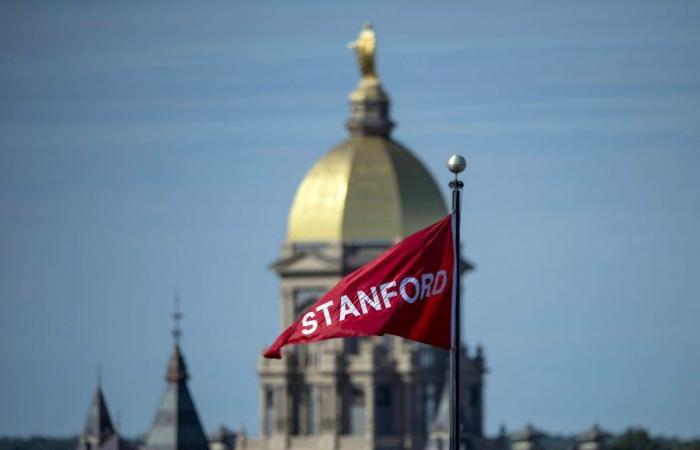 Stanford University’s list of the US has registered 396 Egyptian scientists among the top 2 percent of the world’s most cited scientists in various disciplines, and they number about 160,000 scientists from 149 countries.

The Stanford Classification is based on the Scopus database of 22 scientific disciplines, and 176 subspecialties for researchers who have published no less than 5 research papers.

According to a statement published by the Egyptian Ministry of Higher Education and Scientific Research page, Cairo University tops the list and included 55 scientists, then the National Research Center with 38, then Alexandria University with 31, Zagazig (30), and Ain Shams (25).

The classification witnessed the presence of a number of professors in internationally advanced centers such as Dr. Kabil Abdel Nabi from Tanta University, ranked (4427), Dr. Ali Bahrawi – who died three years ago – from Beni Suef University (7752), and Dr. Abu Al-Ela Hassanein from Cairo University ( 11534).

From Zagazig University, Dr. Atia Ferjani ranked (11889), and Dr. Ibrahim Abbas from Sohag University (12384); To be thus the top 5 scientists in the list of Egyptians in this classification.

The evaluation is based on citations by scholars, the Hersh index, which is one of the indicators for measuring scientific productivity for researchers, the modified Hirsch index for co-authoring the hm index, and citations from research published in various authoring sites.

These were the details of the news 396 Egyptians are on Stanford University’s list of the world’s best... for this day. We hope that we have succeeded by giving you the full details and information. To follow all our news, you can subscribe to the alerts system or to one of our different systems to provide you with all that is new.