Egypt regrets the insulting statements of Kuwait from one of its... 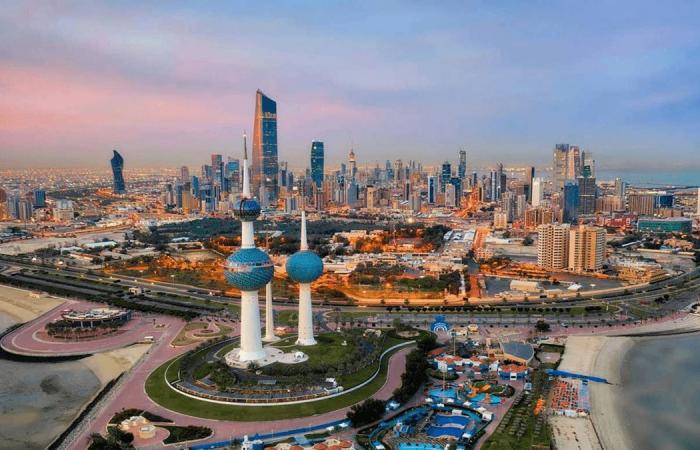 The Egyptian Embassy in the State of Kuwait said, in a statement, today, Friday, that it deeply regrets the statements attributed to the Assistant Minister of Egyptian Manpower, which included insulting Kuwait and sparked widespread anger in the Gulf country.

Earlier today, Kuwaiti Deputy Foreign Minister Khaled Al-Jarallah said that the Egyptian ambassador to Kuwait, Tariq Al-Qouni, had been summoned to the headquarters of the Ministry of Foreign Affairs, following the abuses issued by the Egyptian Assistant Minister of Manpower.

Cairos ambassador to Kuwait, Tariq Al-Quni, said that he “met with the Kuwaiti Deputy Foreign Minister, Khaled Al-Jarallah, and expressed to him his deep regret, his complete rejection and denunciation of the abuse issued Thursday by an official of the Ministry of Manpower, through one of the personal social media platforms.”

Al-Qouni added that what happened “is nothing but an individual act that does not definitively express the reality of the relations between the two countries and the two brotherly peoples, and the great appreciation they hold Egypt Leadership, government, people and leaders of Kuwait.

He explained that the Egyptian Minister of Manpower, Muhammad Saafan, “immediately directed an investigation with the person responsible for the aforementioned incident in the ministry,” stressing that “all necessary measures will be taken against the official, and he will not be in a position to allow him to repeat such actions.”

These were the details of the news Egypt regrets the insulting statements of Kuwait from one of its... for this day. We hope that we have succeeded by giving you the full details and information. To follow all our news, you can subscribe to the alerts system or to one of our different systems to provide you with all that is new.