After finding her … what did the absent Alexandria girl say? 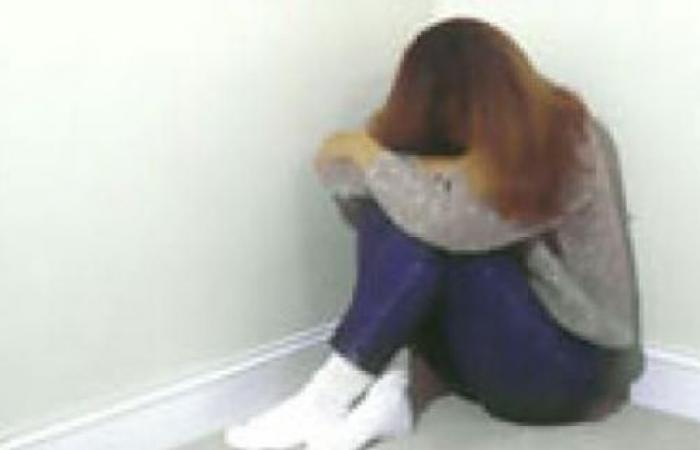 The student “F.S.”, the absent Alexandria girl, whom the security services found today, said that she ran away from her home because of the bad treatment she received from her mother and father, who were beating her.

Today, the Ministry of the Interior announced that Farah, a second-year middle school student, had left her home in Alexandria due to family disputes with her parents.In an official statement, the Ministry denied what some pages circulated on the Internet, allegations about the multiple cases of disappearance of school girls in Alexandria.

The girl added in a press statement to her today that on the day she ran away from home, her mother woke her up in the morning to join a basketball exercise at the Olympic Club, and when she expressed her inability to go, she threatened to hit her with a wooden stick.

And she continued: “I decided to flee from the house and go to a friend from the Cairo governorate. I got to know him from the” Tik Tok “website, and indeed I traveled there, but I was surprised that he was not present.

And she went on: “I met a good man there called Uncle Radwan, who welcomed me at his home with his family until I was handed over to the police to return me to my family.”

For his part, Dr. Ibrahim Samaha, professor of veterinary medicine at Alexandria University, father of the absent girl, said in statements to “Al-Ahram Gate” that he was on his way to Cairo to receive his daughter “Farah” who was absent 3 days ago, after being informed by the Ministry of Interior that she had been found. In Cairo .

The family of the student “FS” had written a report at the Sidi Gaber Police Department, bearing No. 10270 of the year 2020 administrative, Sidi Gaber, stating that she was absent from home after going out to buy some supplies.

These were the details of the news After finding her … what did the absent Alexandria girl say? for this day. We hope that we have succeeded by giving you the full details and information. To follow all our news, you can subscribe to the alerts system or to one of our different systems to provide you with all that is new.