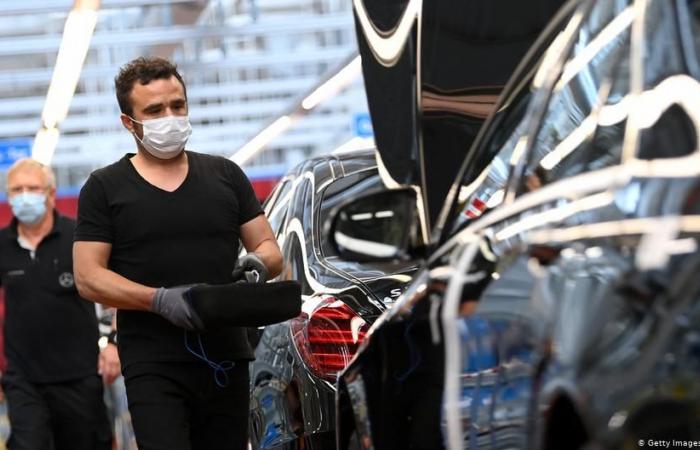 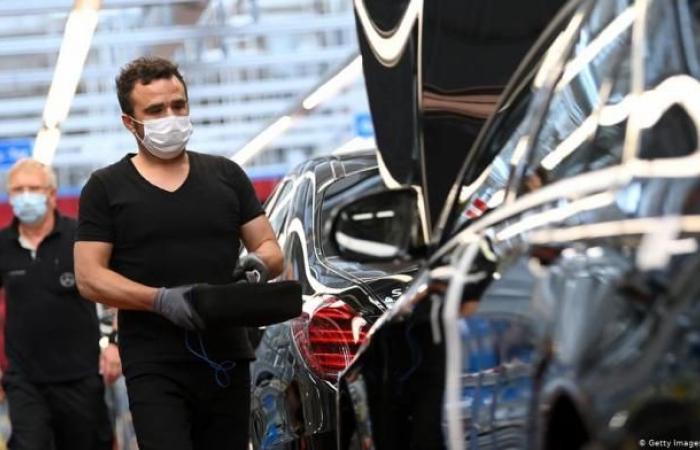 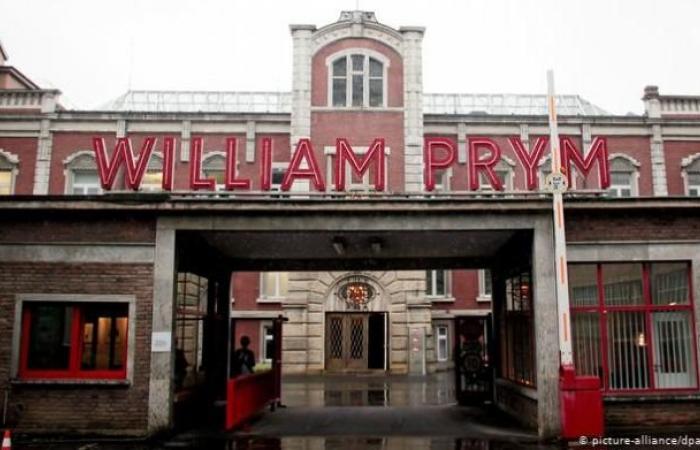 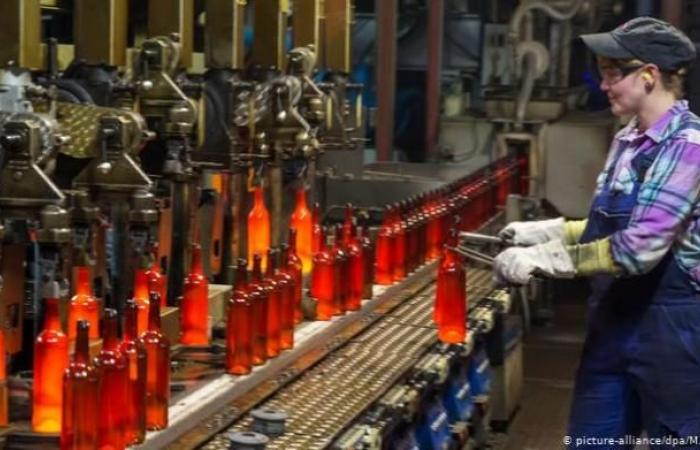 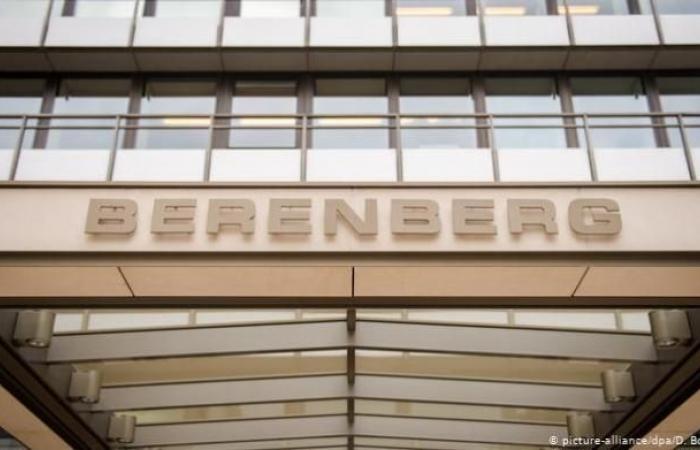 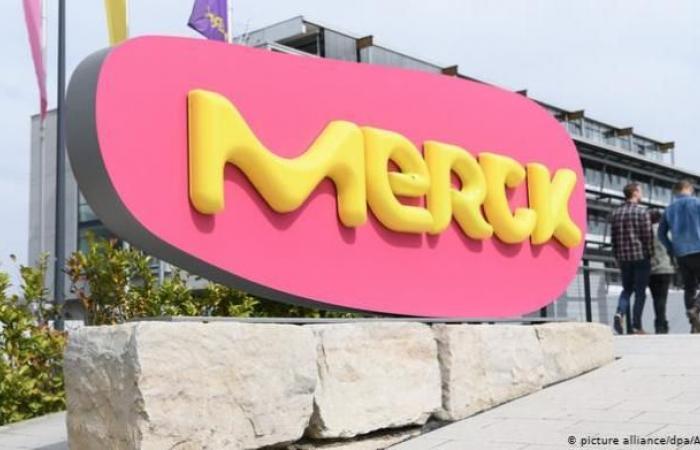 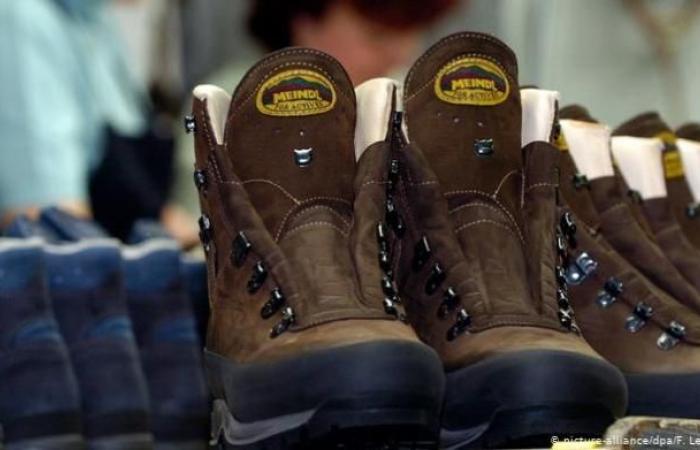 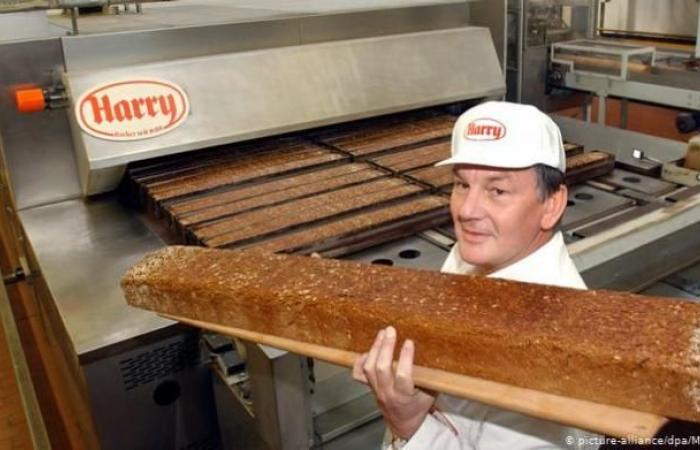 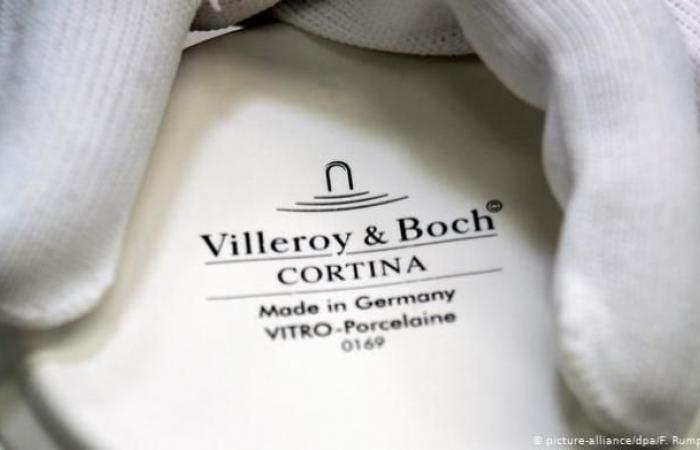 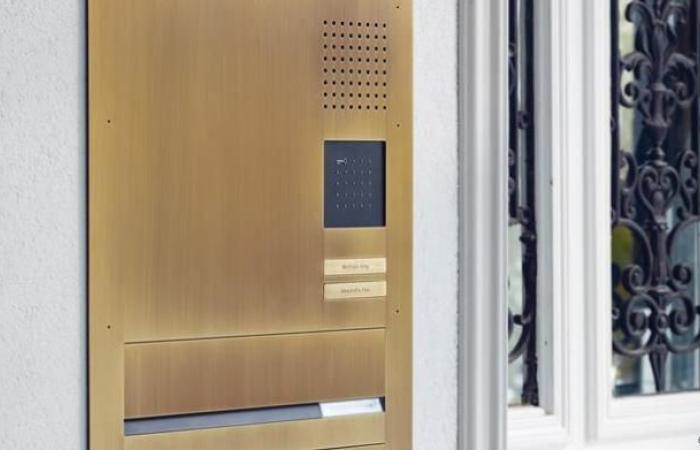 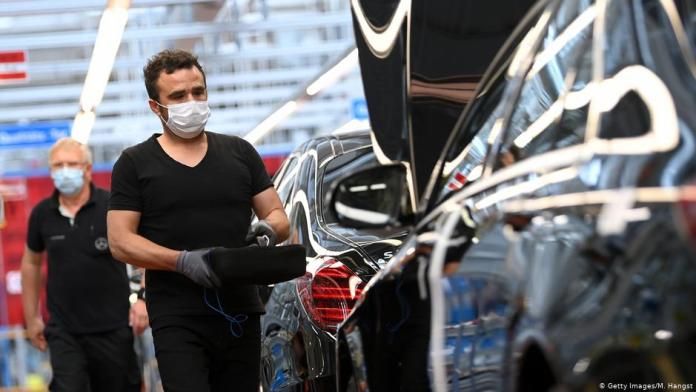 The Corona pandemic raises great fears among German economists that the country’s economy may be affected. Employment risks are still high, especially in the economic sectors that are directly related to customers, especially after the huge increase in injuries.

So far, Deutsche Bank maintains its expectations for an economic contraction of 5.5% this year and growth of 4.5% next year. The “Allianz” insurance group expects a 6 percent drop in Germany’s GDP this year and a 3.5 percent increase next year.
The economist at the state banking group “KFW”, Fritzi-Koller-Gabe, said in a survey conducted by Deutsche Presse-Agentur and published on Saturday (24 October 2020): “The economic recovery may be largely stalled by the spring … as a result … Therefore, unemployment rates are expected to stabilize in the coming months or – if things get worse – they will increase significantly. ” Ghayeb said the fall and winter months will be another stress test, especially for the hotel and restaurant sector as well as parts of the retail and cultural sector.
Mark Shattenberg, an economist at Deutsche Bank, also adopts this view. “The situation is stressful, especially for the services sector,” he said, adding that the labor market is also affected – seasonal jobs, for example in the Christmas markets, Particularly at risk.
“The labor market started to recover in the summer, but at a more slow pace, and some sectors like industry are continuing to cut jobs,” says Ensu Weber of the Nuremberg Employment Research Institute.
However, German Finance Minister Olaf Scholz confirmed his conviction that his country is financially well prepared to face the economic repercussions of a second wave of the Corona pandemic. The minister of the Social Democratic Party said in statements to the German newspaper “Augusburger Allgemeine” published on Saturday that Germany has overtaken the crisis so far well. He added: “Because we took a decisive step against the economic effects of the Corona crisis at an early date.” He continued, “We are financially well prepared, and our financial strength is still very high.”
Merkel renews her appeal to the Germans
German Chancellor Angela Merkel once again directed her citizens to call on citizens to help contain the Corona pandemic by reducing mixing. In her weekly televised message via the Internet, Merkel said today, Saturday: “We are not helpless in the face of the virus, our behavior determines the strength and speed of its spread, and the duty of the hour means for all of us to reduce contact and meet with a much smaller number of people.”
And Merkel had issued in a message last week an influential appeal to citizens, and appealed to them to help in overcoming the pandemic, and the video provoked many reactions, and Merkel said that the pandemic situation worsened in the following week. Merkel added, “For me, what I told you last week, word for word, still applies, and that is why the recording of last Saturday will now be followed again.”
In that recording, Merkel called on citizens to reduce contacts outside the family and appealed to them to abandon trips and parties that are “truly unnecessary” and added: “Please stay in your homes and places of residence as long as possible.”

These were the details of the news Corona’s repercussions on the German economy: Experts are ‘worried’ and a... for this day. We hope that we have succeeded by giving you the full details and information. To follow all our news, you can subscribe to the alerts system or to one of our different systems to provide you with all that is new.