Corona “threatens” the future of Ronaldo’s hotels … closure and postponement... 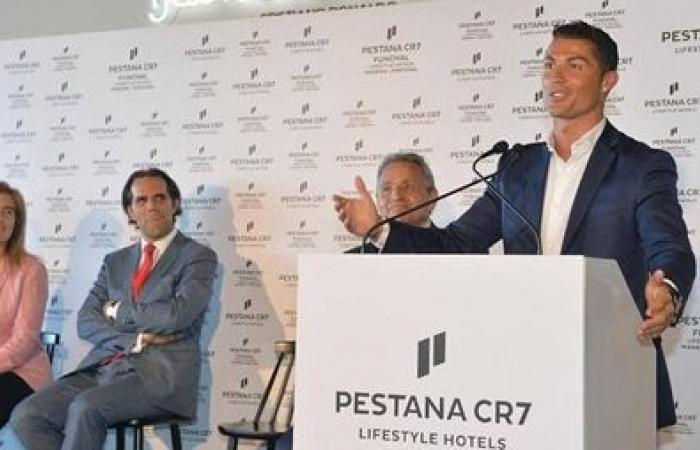 The repercussions of the new Corona virus outbreak around the world this year have affected the chain of hotels owned by the Italian Juventus player and the star of the Portuguese national team, Cristiano Ronaldo.

The hospitality sector this year suffered heavy losses due to the Covid-19 epidemic, which was reflected in hotel revenues, including those owned by Ronaldo in partnership with Dionisio Pestana, president of the Pestana Hotel Group.

The former Real Madrid star owns two hotels, one in Funchal, his hometown of Madeira, while the other is located in the Portuguese capital, Lisbon.

A report by the Spanish newspaper “AS” indicated that the Portuguese Star Hotel in Funchal has been closed, and may not reopen again, due to an 80 percent decline in tourism on the island of Madeira, following the outbreak of the coronavirus in the world.

According to the Spanish newspaper, the Hotel «Pestana CR7 Lisbon» has had to reduce room rates by 50 percent, from 150 euros to 77, to cope with the decline in demand.

Although Ronaldo declined to comment on the financial situation of his hotel, sources close to him said that he is unlikely to reopen his hotel in Funchal anytime soon.

The outbreak of the Corona pandemic has hit Ronaldo’s plans, which were in place to expand his hotels in Manchester, Britain, and Madrid, Spain.

These were the details of the news Corona “threatens” the future of Ronaldo’s hotels … closure and postponement... for this day. We hope that we have succeeded by giving you the full details and information. To follow all our news, you can subscribe to the alerts system or to one of our different systems to provide you with all that is new.