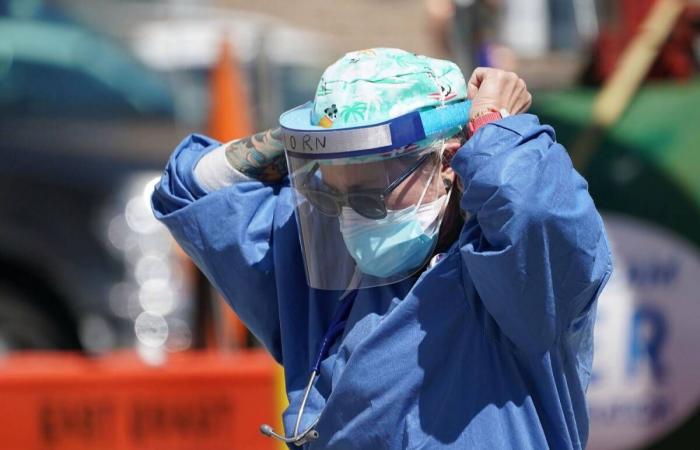 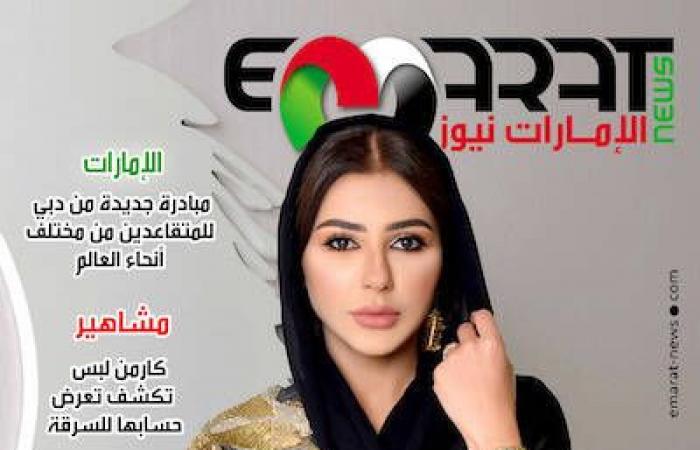 Several German cities, including Berlin, decided, starting from Saturday, to re-impose a curfew amid an alarming increase in the number of cases of the Covid-19 epidemic, in a move that raises the concerns of the restaurants and nightclubs sector.

In Berlin, nightclubs and restaurants must close their doors from Saturday evening between 23:00 and 06:00, a time period that often sees during the weekends tens of thousands of people flock to the capital’s nightclubs that remain open all night.

This curfew covers all stores except pharmacies and petrol stations, and will remain in place at least until October 31. It will also prevent the sale of alcohol at gas stations.

Frankfurt has taken similar measures, which took effect on Friday evening, with the closure of nightclubs and restaurants and the ban on the sale of alcohol between 22:00 and 06:00.

And Cologne, the capital of North Rhine-Westphalia, Germany’s most populous region, also announced similar lockdown measures from 22:00 on Saturday morning.

In Berlin, the new measures are a severe blow to the city’s economy, which has already been hit hard by the months’ nightclubs being closed.

The nightlife in the German capital is one of the main components of its economy. Nightclubs returned to the city with € 1.5 billion in revenue in 2018.

But the epidemiological situation raises concern in the city, with more than 400 new daily infections recorded. Berlin is classified as a “dangerous area”.

“This is not a night’s time,” said Mayor Michael Mueller, adding, “We can and we want to prevent another general lockdown” that is more stringent, addressing his words especially to those under 40 years old.

And Chancellor Angela Merkel herself called for the measures to be imposed on Friday after a meeting with mayors of the country’s 11 largest cities.

“I am fully aware that restrictions such as imposing a time for closure and strict rules for the sale of alcohol are burdensome and that the restaurant sector has been severely affected,” the chancellor said. She added, “But we have to determine what is most important to us this fall and this winter.” She said the “priorities” are to protect the economy and continue school activities.

For his part, Berlin Judicial Officer Dirk Berndt said, “After three glasses of wine, our respect for the rules of physical distancing weakens.”

“I do not find the right words and I am angry and resentful,” one of the founders of the grouping, Roberto Matoffel, said Wednesday before the Economic Affairs Committee in Berlin. And he saw that the curfew, the first in the capital since 1949, threatens to deal a “fatal blow to nightclubs.”

In 2018, Berlin had 9,800 establishments in the restaurant sector, including more than 1,700 bars or nightclubs. According to the “Statista” Center for Statistics.

In Frankfurt, too, anger is rising.

The “Frankfurt Restaurant Initiative” is threatening to file legal complaints against the closure measure that would result. She said, to random gatherings on the streets.

To avoid this danger, Berlin has also decided to tighten restrictions on social media.

Between 23:00 and 06:00, gatherings outside should not exceed five people. During the day, you cannot exceed fifty.

This did not prevent opponents of wearing masks from calling again for a demonstration in central Berlin on Saturday afternoon.

These restrictions are more stringent on indoor gatherings, which should not exceed ten people.

The measures are aimed, in particular, to prevent illegal home nights and parties, which the Berlin city authorities consider to be a source of the virus outbreak.

These were the details of the news To contain “Corona” … Germany imposes a curfew in its largest... for this day. We hope that we have succeeded by giving you the full details and information. To follow all our news, you can subscribe to the alerts system or to one of our different systems to provide you with all that is new.