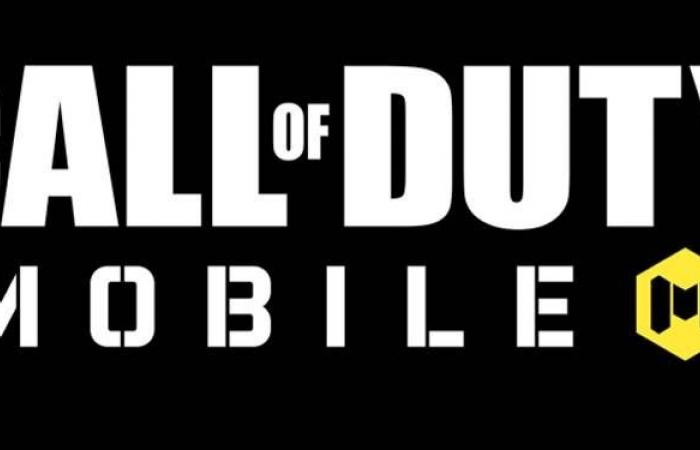 We show you our most important and recent visitors news details Call of Duty: Mobile esports tournament kicks-off April 30 online in the following article

“We are very excited to launch our highly-anticipated competitive tournament in Call of Duty: Mobile,” said Chris Plummer, vice president, mobile at Activision. “As the next-evolution in our fan-favorite ranked play, this tournament format gives eligible Call of Duty: Mobile players a chance to compete with players from around the world for cash and prizes.”

As a part of the collaboration, Sony’s Xperia 1 II (Mark two) is optimized for Call of Duty: Mobile.This tournament will kick-off online starting April 30 in many countries around the world.

Call of Duty: Mobile is the definitive, first-person action experience that delivers fan-favorite maps, modes, weapons and characters from across Call of Duty, including the Modern Warfare® series and Black Ops universe, in one complete mobile package.

Call of Duty: Mobile, developed by Tencent Game’s award-winning TiMi Studios and published by Activision, surpassed more than 150 million downloads since its release in 2019. Call of Duty: Mobile is free-to-play on Android and iOS devices. — SG

These were the details of the news Call of Duty: Mobile esports tournament kicks-off April 30 online for this day. We hope that we have succeeded by giving you the full details and information. To follow all our news, you can subscribe to the alerts system or to one of our different systems to provide you with all that is new. 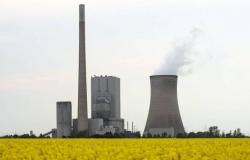 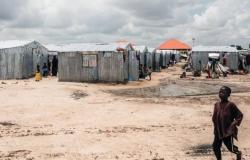 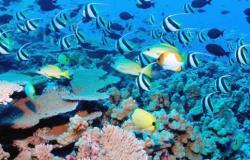 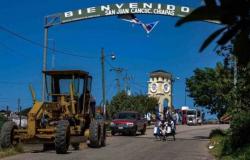