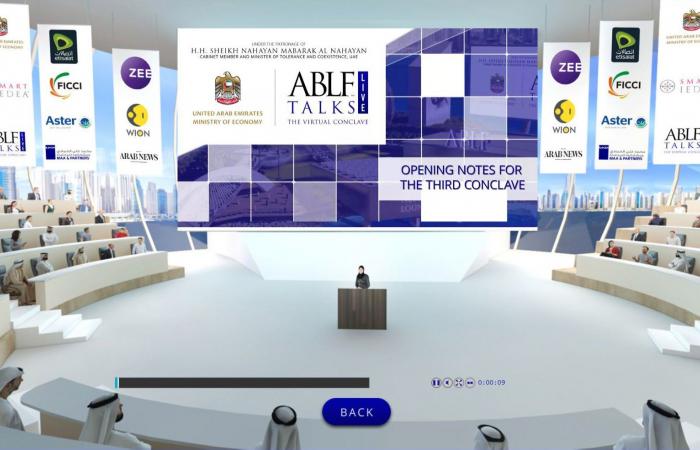 Thank you for reading the news about Talent a ‘game changer’ in attracting investment, says UAE official and now with the details

Jeddah - Yasmine El Tohamy - Dubai: Human resources are a key factor in a country’s ability to attract investment, the head of the Dubai Investment Development Agency (Dubai FDI) told delegates at a virtual conference on Monday.

“Talent are a game changer right now for investment companies to take a decision to go to destination A or B, this was recognized by UAE as a strategy for the country,” Fahad Al-Gergawi, the CEO of Dubai FDI, said during the 14th Asian Business Leadership Forum (ABLF).

The relationship between talent and investment was the reason for Dubai’s golden visa system, he added.

Last November the UAE approved granting golden visas that allow a 10-year residency for those who meet the criteria, such as doctors and computer, electronics, programming, electrical and biotechnology engineers.

The program was implemented so that talent remained in the UAE and continued “with us in the process of development and achievements,” Sheikh Mohammed bin Rashed Al-Maktoum tweeted in November.

The Gulf country was monitoring the global economy cautiously but it was optimistic about foreign investment, Al-Gergawi said.

He believed that one of the reasons for this optimism was that Dubai was one of the only destinations globally to be open amid the pandemic.

At the same event the president of earthday.org, Kathleen Rogers, discussed global environmental issues and how corporations could be encouraged to be more sustainable.

“Corporations will drag their heels until governments force them to change … Going green is inevitable, corporations need a strong signal” from the public as well, she said.

She added that the growing dependence on fossil fuels, such as coal and oil, was worrying.

Another notable speaker was the World Bank’s chief economist for East Asia and Pacific, Aaditya Mattoo, who outlined the economic effects of the pandemic.

According to Mattoo, COVID-19 had caused the slowest growth in the region and it was less than what had been seen in a decade.

He also said the recovery rate in East Asia and the Pacific depended on how countries made their incomes, whether it depended more on manufacturing or tourism.

“China and Malaysia produce manufactured goods, interestingly, unlike most previous crises, demand for those consumer durables has not shrunk,” Mattoo said. These economies were not as affected as those in Thailand and the Philippines, where dependence on tourism and service industries was higher.

But he believed the future of the region would depend on how governments acted and not the virus.

If the region did not take “remedial action” there could be lower growth every year for a decade, Mattoo warned.

The 14th ABLF went virtual this year due to COVID-19.

These were the details of the news Talent a ‘game changer’ in attracting investment, says UAE official for this day. We hope that we have succeeded by giving you the full details and information. To follow all our news, you can subscribe to the alerts system or to one of our different systems to provide you with all that is new. 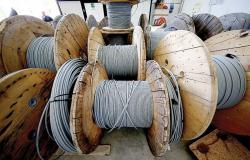 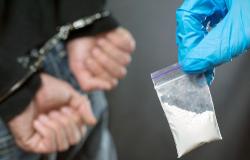 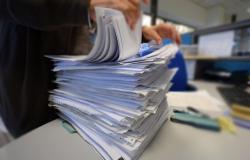