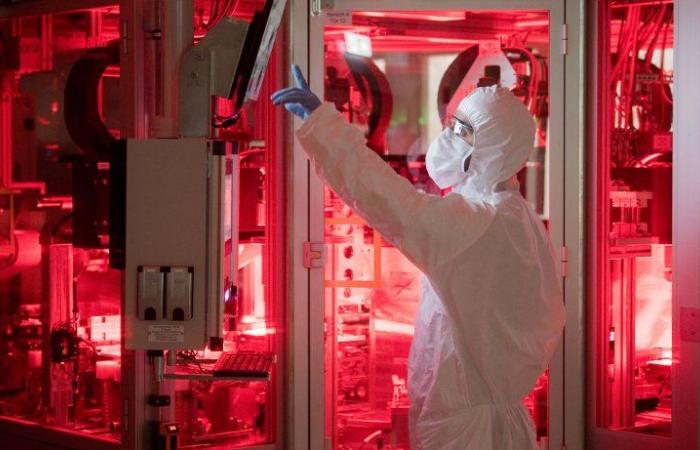 At least it looks pretty good, if you want to believe the start-up QuantumScape from Silicon Valley. And with that VW common cause, the group sits on the supervisory board. A third of QuantumScape belongs to the Wolfsburg-based company.

After ten years of work, the start-up has developed a battery that will convince even skeptics. “This is a breakthrough,” said Nobel Prize winner Stan Whittingham, co-inventor of the lithium-ion battery, according to “WirtschaftsWoche”.

QuantumScape: The new battery should be able to do that

According to QuantumScape, the new batteries can be charged to a capacity of 80 percent in just 15 minutes. In addition, the battery should offer almost 50 percent more range than previous lithium models.

In addition, the solid-state batteries should be able to withstand both heat and cold – and even be fully functional in icy temperatures of minus 30 degrees. A special ceramic material should make this possible, simply put.

VW is researching batteries in Salzgitter

The new batteries are already on the table at VW battery research in Salzgitter. If the figures presented prove themselves, Volkswagen could use the batteries as a miracle cure to catch up on US competitor Tesla.

The battery should be ready for the market in 2024. However, there is still one hurdle …

+++ VW: Which models are coming – and which the group is saying goodbye to +++

QuantumScape and VW still have to prove that the batteries can also be mass-produced. Their production has to be completely pure – and that in turn costs a lot of money … (ck)

These were the details of the news VW: found miracle drug against Tesla? “Breakthrough” for this day. We hope that we have succeeded by giving you the full details and information. To follow all our news, you can subscribe to the alerts system or to one of our different systems to provide you with all that is new.