The manufacturer of steel tubes Vallourec announces the elimination of a... 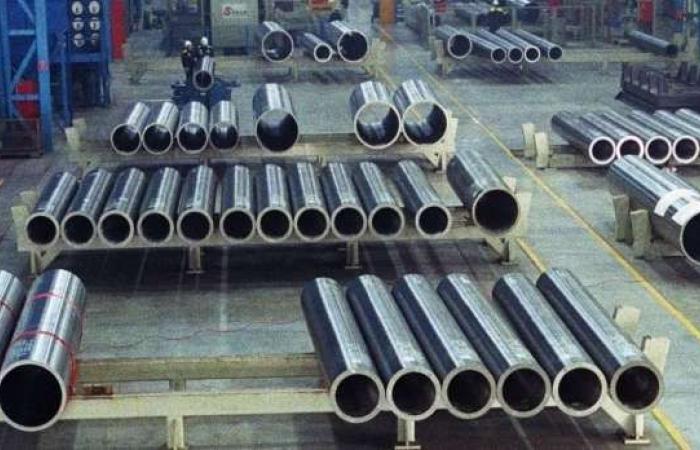 It is a new plan of layoffs which comes to grow a list which does not stop growing. The manufacturer of seamless steel tubes Vallourec announced, Wednesday, November 18, the elimination of around 1,050 jobs, in France (350), Germany (200) and Brazil (500), to “Strengthen competitiveness” of the group in a context of declining activity.

The group’s turnover fell by a third in the third quarter, to 716 million euros, while the net loss widened slightly, to 69 million euros (against 60 million a year earlier), the company said in a statement.

Article reserved for our subscribers Read also The second wave, that of social plans, affects France

The group is planning new restructuring measures, with in particular, for France, the closure of the thermal treatment facilities in Déville-lès-Rouen (around 350 jobs). Joined by France Bleu Normandie, the mayor of the town, Dominique Gambier, evokes a “Drama” for the metropolis, which thus loses one of its “Flagships”.

In Germany, Vallourec is continuing its workforce reductions (elimination of 200 jobs in 2021-2022) and is also counting on reductions in working hours. In Brazil, the group will cut support functions by 500 positions.

Over the past quarter, Vallourec has mainly suffered from the very sharp drop in demand on the oil and gas market, linked to the pandemic. This drop, particularly notable in North America, was partly offset by good activity in Brazil. But, deliveries were almost halved to 319,000 tonnes in the third quarter.

The Chairman of the Management Board, Edouard Guinotte, emphasized the “Resistance capacity” group, during a conference call. Quarterly results are in line with ” our expectations “, he said.

But in a context that “Remains very uncertain”, Mr. Guinotte is not waiting “No significant change in [l’activité de Vallourec] in the coming quarters ”, despite “Some small thrills of recovery in the United States”.

However, the group confirmed its outlook for 2020, including positive free cash flow in the second half of the year and gross savings of 130 million euros over the year.

These were the details of the news The manufacturer of steel tubes Vallourec announces the elimination of a... for this day. We hope that we have succeeded by giving you the full details and information. To follow all our news, you can subscribe to the alerts system or to one of our different systems to provide you with all that is new.