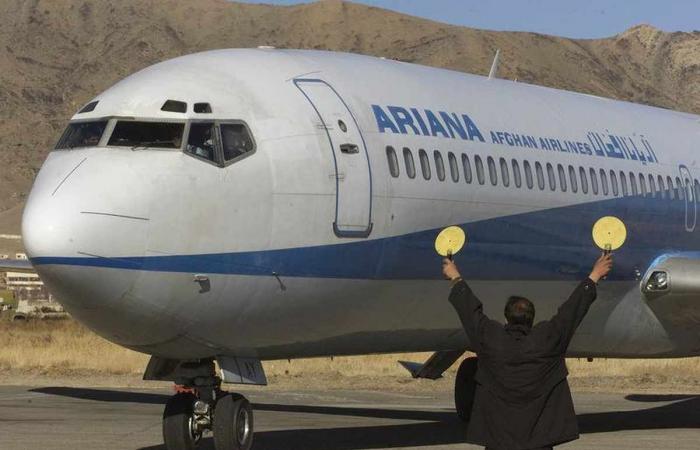 The Kuwaiti Logistics Services Company, Agility, announced that the Afghan Civil Aviation Administration has terminated a contract for ground handling services in a number of airports in the country with the National Aviation Services Company, known as “NAS,” which is affiliated with it, according to an Agility statement published on the Kuwait Stock Exchange website today.

The statement did not explain the reason for the termination of the contract.

A quick background on the contract

In a statement published on the Kuwait Stock Exchange website on October 8, 2013, Agility announced the signing of a contract to provide ground handling services for a period of 10 years at airports in Kabul, Kandahar, and Herat in Afghanistan.

In the same statement, Agility said it would manage the contract, which has revenues of approximately $ 200 million, through its subsidiary, Nass.

Agility said in a statement today that terminating the contract will result in a decline in its revenues by about $ 13 million annually.

In the statement, Agility said that Nass reserves the right to take the necessary measures to object to the decision before the competent authorities – not specified in the statement -.

A quick background on the two companies

Agility: Founded in 1979 and listed on the Kuwaiti Stock Exchange in 1984, it is engaged in preparing, setting up, managing, and leasing warehouses as well as transporting and storing goods inside or outside customs areas. Agility is one of the largest logistics service providers in the world. It is present in 100 countries and has many subsidiaries operating in various fields, including: investment, aviation services, and real estate, according to its official website and its data published on the Kuwait Stock Exchange website.

Nass: A Kuwaiti company established in 2003 and operating in the field of aviation services, including: management and follow-up of luggage and goods affairs, aircraft maintenance, reception and others, according to the company file published on the official Agility website.

Nass is 95% owned by Agility, according to press reports.

Zawya Arabi covers economic news and analysis on the Middle East and the Arabian Gulf from Sunday to Thursday, and uses simple Arabic.

These were the details of the news Kuwaiti company Agility announces termination of its subsidiary contract in Afghanistan for this day. We hope that we have succeeded by giving you the full details and information. To follow all our news, you can subscribe to the alerts system or to one of our different systems to provide you with all that is new.