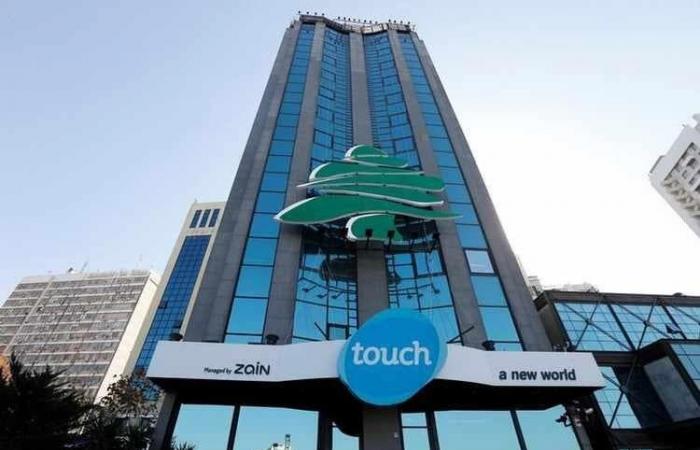 “Zain” added in a statement that “Touch” made its decision not to renew the contract during its meeting last Friday.

Based on the decision, “Zain” will have completely exited the “touch” management process and handed over the company to a new management and board of directors appointed by the Lebanese Ministry of Communications, according to the statement.

And the Lebanese Minister of Communications Talal Hawat confirmed last May that the cabinet approved a request to restore the government’s management of the two mobile phone companies in the country prior to a new bid.

According to that approval, the ministry will operate the government-owned “Alpha” and “Touch” networks, which are managed by the Egyptian “Orascom” and “Zain” despite the expiration of the contract period.

Kuwaiti “Zain” had signed an agreement with the Lebanese government in June 2004 to manage the “Touch” company, and the contract was extended over the last 16 years.

“Zain” was established in 1983, and it is 24.22 percent owned by the Kuwait Investment Authority, and operates in 8 countries: Kuwait, Saudi Arabia, Bahrain, Iraq, Jordan, Lebanon, Morocco and Sudan.

Zain is one of the leading companies in the field of mobile communications in the Middle East and North Africa, with a wide geographical spread.

These were the details of the news Kuwaiti “Zain” leaves the Lebanese market for this day. We hope that we have succeeded by giving you the full details and information. To follow all our news, you can subscribe to the alerts system or to one of our different systems to provide you with all that is new.