The price of the dollar in Lebanon today, Friday, October 30,... 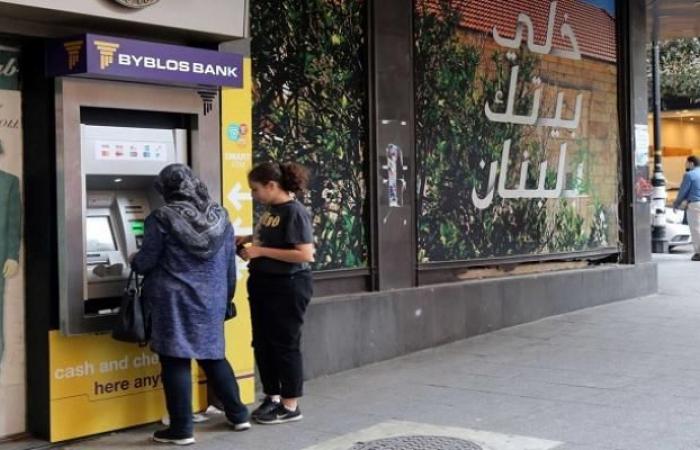 The price of the dollar fell against the Lebanese pound, Friday, in the parallel “black” market, after the green currency fell globally due to the ambiguity of stimulus.

Lebanon needs about 93 billion dollars to save its economy, according to the report of the American Institute for Defense of Democracy, while the Lebanese pound continues to collapse against the US dollar, reaching 7600 pounds per dollar.

The inflation rate in Lebanon has reached 500% on an annual basis, and more than 125% on a monthly basis, according to a report published by the Lebanese newspaper An-Nahar.

The Syndicate of Money Changers in Lebanon confirmed the pricing of the dollar exchange rate against the Lebanese pound with a moving margin between buying at a price of 3,850 pounds for purchase and 3,900 for sale as a maximum.

The dollar in banks

The Central Bank of Lebanon has also fixed the exchange rate of the dollar at 1507.5 pounds. This price applies only to imports of fuel, medicine and wheat.

These were the details of the news The price of the dollar in Lebanon today, Friday, October 30,... for this day. We hope that we have succeeded by giving you the full details and information. To follow all our news, you can subscribe to the alerts system or to one of our different systems to provide you with all that is new.