The price of the dollar in Syria today, Tuesday, October 27,... 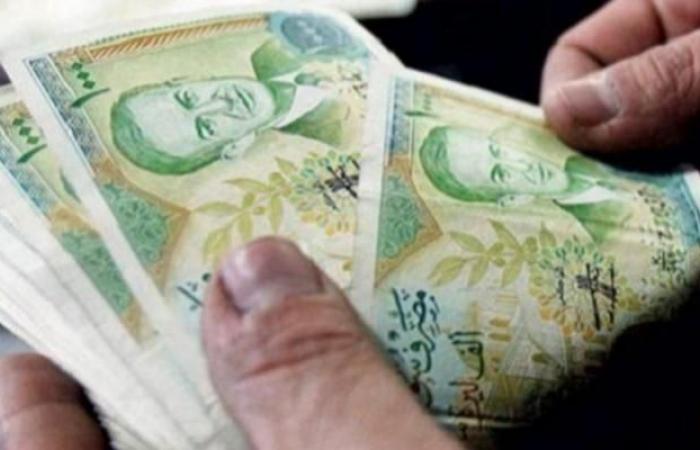 The price of the dollar continued to rise against the Syrian pound in morning trading Tuesday in the “black” parallel market, in light of the worsening crisis of the supply shortage of the green currency.


A few days ago, the Syrian government increased the prices of subsidized gasoline and diesel that power factories and factories, amid the exacerbation of the fuel shortage crisis and the economic collapse.

The Syrian government justified its move with the US sanctions imposed on it.

The average price of the dollar against the Syrian pound was about 2425 pounds for purchase, and 2455 pounds for sale.

The average price of the dollar against the pound varies according to the geographical scope of the three main governorates, namely, Damascus, Aleppo, and Idlib, with differences of up to 50 pounds.

The price of the dollar in the Central Bank of Syria was stable at 1,250 pounds for purchase and 1262 pounds for sale.

The losses of the Syrian economy from 2011 to the beginning of this year amounted to 530 billion dollars, which is equivalent to 9.7 times the GDP for the year 2010 at constant prices.

The Syrian economy is going through a financial crisis, amid government decisions to increase fuel prices.

These were the details of the news The price of the dollar in Syria today, Tuesday, October 27,... for this day. We hope that we have succeeded by giving you the full details and information. To follow all our news, you can subscribe to the alerts system or to one of our different systems to provide you with all that is new.