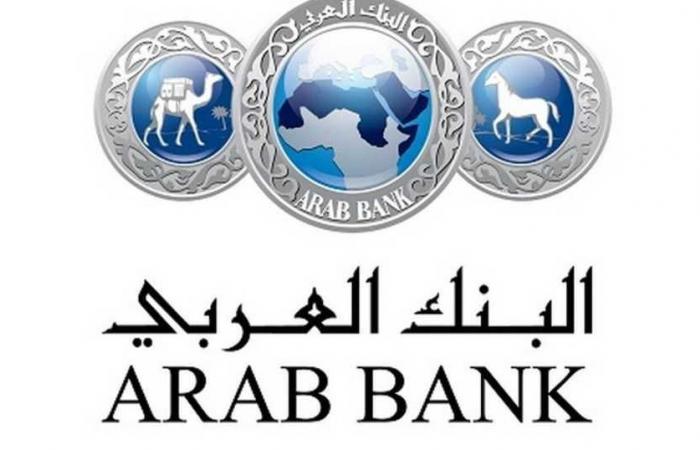 Central- The net profit of the Arab Bank Group after taxes and allocations amounted to $ 215.2 million for the period ending September 30, 2020, compared to $ 668.9 million in the corresponding period for the year 2019, a decrease of 68%. Whereas, the profits of the Arab Bank Group were negatively affected during the first nine months of the year 2020 as a result of the additional allocations that the bank monitored as a precaution to confront the economic downturn and the state of uncertainty in the region and the world, in addition to the decrease in the revenues from interest and commissions due to the decrease in global interest rates, the decline in oil prices and the slowdown Global trade movement as a result of the closures that the world has witnessed due to the outbreak of the “Corona” virus.

Commenting, Sabih Al-Masri, Chairman of the Board of Directors, said: The global economy incurred great losses as a result of the outbreak of the “Corona” virus, which led to the imposition of additional burdens on all economic sectors, in addition to a decrease in the growth rate and high unemployment rates.

He stressed that despite the negative effects of this epidemic, he is “confident in the bank’s ability to contain the impact of this economic crisis,” praising “the success of the bank’s diversified business model locally and regionally.”

For his part, Nehme Sabbagh, Executive General Manager of the Arab Bank, explained that “the Arab Bank Group was affected by the Corona virus outbreak, which also coincided with the decline in global interest rates and the decline in oil prices. He pointed out that the bank’s focus during this period was to direct work to maintain the quality of the credit facilities portfolio and High liquidity ratios in light of negative future expectations for the growth of the global economy.

He added: The Arab Bank has a strong capital base and that the additional allocations have been allocated according to the International Financial Reporting Standard No. 9 and according to the expected credit loss model used by the bank, in addition to general provisions that the bank built as a result of the current economic conditions in Lebanon.

These were the details of the news Central – $ 215.2 million Arab Bank profits for the nine... for this day. We hope that we have succeeded by giving you the full details and information. To follow all our news, you can subscribe to the alerts system or to one of our different systems to provide you with all that is new.