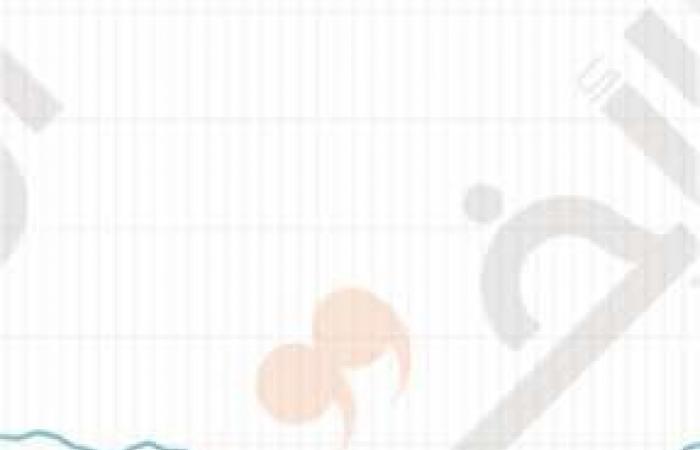 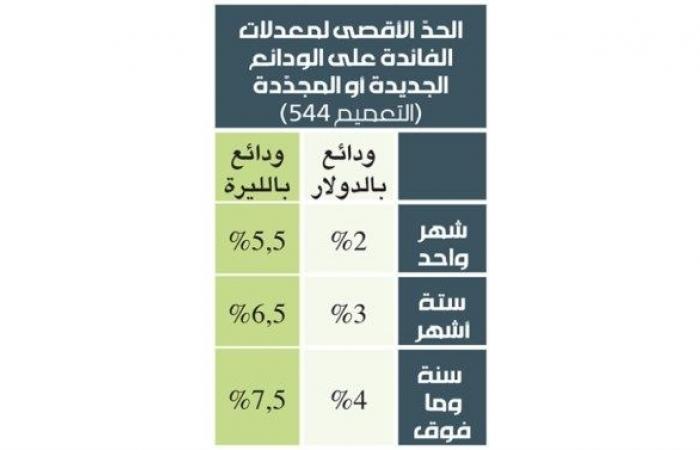 In recent months, the profit margin of the banks has increased. The credit goes to the Banque du Liban, which reduced the interest rates on deposits by issuing a circular that specifies low ceilings for the interest on deposits in pounds and dollars within certain segments, without setting, in return, ceilings for interest on bank deposits with it. In other words, the profits that banks used to gain from the difference between the cost of the deposits they receive and the return on their employment, has become very large, and it has not been witnessed by banks in the last ten years.Profitability rates in banks are measured by interest margins, which express the difference between all the interest that banks receive from the operations of employing money, and all the interest they pay on all deposits. It receives deposits in pounds and dollars from customers and uses them in various fields, such as local or foreign treasury bonds, in pounds or dollars, buying certificates of deposit from the Banque du Liban in pounds or dollars, deposits with the Banque du Liban, or other financial investments with interest that give them a financial return. Total employment operations in terms of value and maturity, generates financial revenues in exchange for a cost that banks pay on deposits or loans obtained from other banks or from the Bank of Lebanon … The difference between the total return and the total cost is the interest margin. As long as the margin is positive in favor of the return, this means that the bank is making profits. These margins can also be considered as a tool for measuring different levels of profitability, noting that the profits generated from interest represent the largest part of bank profits, while commissions are the smaller part.

In past years, the banking association used to rely on low margins to claim that profitability levels were also low, but it did not discuss this matter anymore since margins began to rise in its favor.
From 2010 to early 2019, interest margins in banks ranged between half a percent and 2 percent, with a relative tendency to the lower limits. In March 2018, the margin on dollar accounts increased to 2% for a period of six months, then decreased in September of the same year without decreasing much.
In early 2019, the features of the monetary-financial crisis began to gradually appear in the structure of the banking system. In light of the urgent need to prevent dollars from escaping abroad, interest rates on the dollar began to increase. This is something the Central Bank of Lebanon contributed to mainly through the financial engineering that it implemented during that period in order to attract dollars. At that time, banks began offering their customers high interest rates on the dollar that reached 23% in exchange for freezing amounts exceeding $ 20 million. Then these funds were deposited with the Banque du Liban. The latter’s behavior was driven by his dire need to rebuild his reserves in foreign currencies, which began to deplete due to the escape of deposits. Depositors, especially those who have knowledge of the financial and monetary conditions, have worked to withdraw their deposits from Lebanon as of 2017, fearing a future collapse.
In practice, the higher the interest that banks obtain from investing money at the Banque du Liban, the more interest the banks give to their customers to entice them to keep their deposits in Lebanon. Only a few saw this as an indication of high risks in the system and fled while the banks were able to lure the bulk of the bulk with unprecedented interest, especially on dollar deposits. As a result, in mid-2019, this led to a sharp decline in the interest margins of banks in pounds and dollars. In February 2019, the margin on the lira accounts decreased to 0.30%, while the margin on the dollar accounts did not decrease to this level, except in October 2019, when it reached 0.32%. At that time, the banks were operating on two fronts; Stop the bleeding of deposits from the banking system and halt the decline in interest margins. So it decided, in coordination with the Banque du Liban, to limit the deterioration by imposing illegal restrictions on withdrawals and transfers. Only at that point did depositors become more aware of the fact that banks had gone bankrupt.

However, after Lebanon defaulted on paying its debts in foreign currencies, and the conflict broke out over the distribution of losses in the banking system, the government demanded to reduce interest rates, hoping to release some money into the market and limit the losses that the Banque du Liban incurs in its budget, which requires that there be a reduction in deposit interest and a reduction Similar to bank deposits with the Banque du Liban.
Partially, the Banque du Liban decided to reduce the interest, issuing Circular 544 in which it specifies interest ceilings on renewed or new deposits as of February 13, 2020, but it left the banks to determine the interest on their investments, meaning that the returns received by banks from investing money at the Banque du Liban continued to produce The benefits are high. As a result of this, over time, the cost of deposits on banks decreased, while the return on placements remained high, which led to an increase in margins again. Within a few weeks, the margin rose to record levels, and was recorded in February 2020, about 1.97% on the lira accounts and 2.55% on the dollar accounts, and in July 2020 it reached 3.12% on the lira, and 2.53% on the dollar.
This provides the banks with significant profits that they still earn from investing their money in the Banque du Liban. The latter creates large amounts of cash in order to pay its bills to the banks and to provide the necessary liquidity in the market, which is putting pressure on the exchange rate more and more. These high margins are only evidence of poor conditions in the banking system. It is unreasonable in any way to consider these margins as a positive indicator in light of the bankruptcy of a major monetary-financial-banking crisis like the one we are currently witnessing. When the indicators become irrelevant, they indicate the location of the bug.

These were the details of the news The Central Bank finances bank profits: interest margins widen for this day. We hope that we have succeeded by giving you the full details and information. To follow all our news, you can subscribe to the alerts system or to one of our different systems to provide you with all that is new.