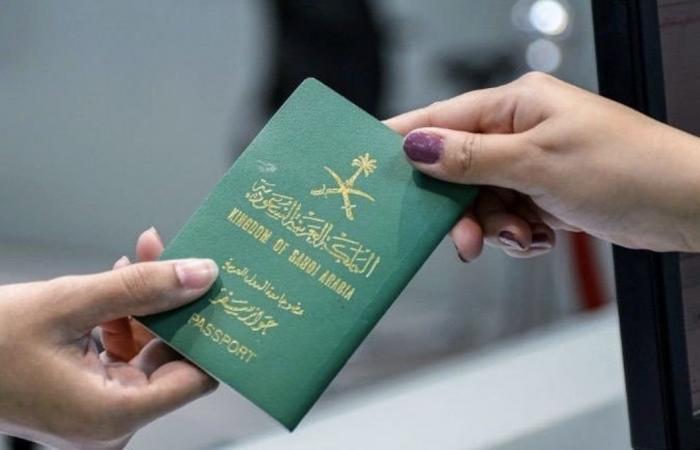 In a historic move, Saudi Arabia has announced that it will grant citizenship to 'innovators' from all around the world.

Saudi Arabia King and Custodian of the two Holy Mosques, Salman Bin Abdul Aziz, issued the decree to grant Saudi nationality to distinguished professionals of varying backgrounds, including those from medicine, technology, cultural and sports fields.

Also read: All you need to know about UAE visas

The move is aimed at attracting professionals from around the world as the kingdom seeks to diversify its economy as part of its Vision 2030. It intends to naturalize its holders.

According to a tweet from The Saudi Project, the 'decision aims to attract scientists, intellectuals and innovators from all over the world to be. effective in building and developing the world."

These were the details of the news Saudi citizenship scheme announced for expats for this day. We hope that we have succeeded by giving you the full details and information. To follow all our news, you can subscribe to the alerts system or to one of our different systems to provide you with all that is new.