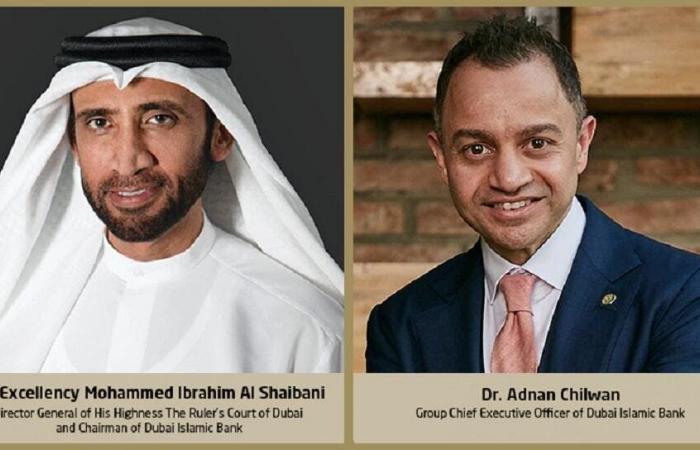 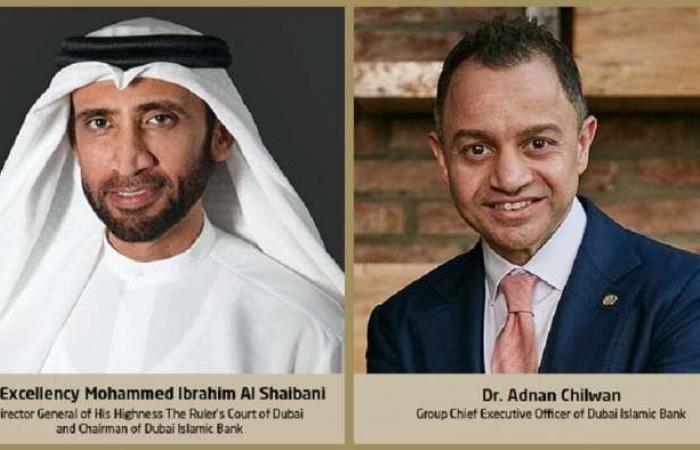 Dubai Islamic Bank (listed on the Dubai Financial Market under the trading symbol DIB), the largest Islamic bank in the United Arab Emirates, today announced its financial results for the period ending on September 30, 2020.

Key financial results for the first nine months of 2020:

Management’s comments regarding the financial performance for the period ending September 30, 2020:

His Excellency Mohammed Ibrahim Al Shaibani, Director of the Court of His Highness the Ruler of Dubai and Chairman of Dubai Islamic Bank, said:

These were the details of the news Dubai Islamic Bank Group Financial Results for the third quarter of... for this day. We hope that we have succeeded by giving you the full details and information. To follow all our news, you can subscribe to the alerts system or to one of our different systems to provide you with all that is new.