Fattal receives a loan from a bank in Germany and refrains... 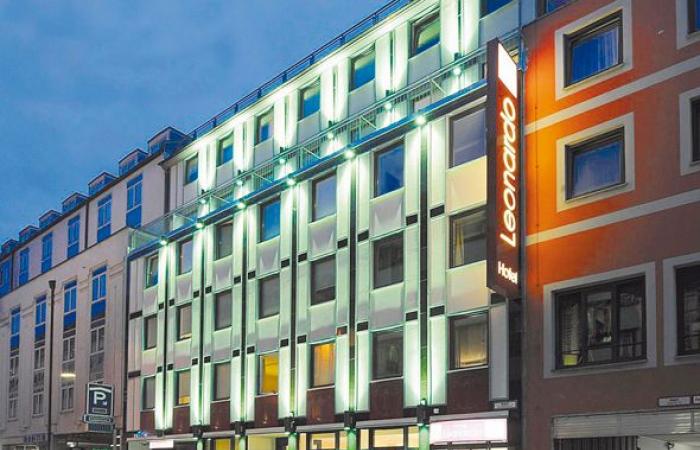 Just yesterday, the Fattal hotel chain announced that it had completed a private placement of shares to Migdal and Leader in the amount of NIS 50 million, following its commitment to bondholders, after suffering a downgrade over the weekend.

This morning, Fattal updates that it has completed the procedures for obtaining a loan from a commercial bank in Germany with a state guarantee (80%) amounting to $ 60 million and an interest rate of 2.1%. In addition, the bank will provide a credit line to Fattal in the amount of 90 million euros.

The new loan, which is expected to be received by next December, saves Fattal Holdings, the group’s parent company, another headache. Following the downgrade, it had to make another share issue, to the one it completed earlier this week. Fattal now has the minimum amount of cash required in the fund, which is estimated at NIS 674 million. The aforesaid amount, according to the Company’s announcement, obviates the same issue required by the updated trust regime for its bond series – B and C. These series will open trading this morning with a yield to maturity of 11.7% and 9.3%, respectively.

The loan is taken by a wholly owned subsidiary of the Fattal chain, Sunflower Management, through which most of the chain’s operations are conducted in Europe (except in the Netherlands, Belgium, the United Kingdom and Ireland). The lender is a commercial bank whose details have not been provided and its repayment will begin starting next December, when Fattal will be required to repay 20% of the principal in 4 equal installments, with the balance of the principal repaid on the last repayment date – September 30, 2026.

Beyond that, Fattal provided the Sunflower partnership with owner loans amounting to 30 million euros from March to October this year. These owner loans will be inferior to the new loan.

Yesterday, Fattal Holdings reported on the completion of a private placement of NIS 50 million that it was required to make following its updated obligations to bondholders. Further downgrades may come, and they will entail an additional need for additional issues to strengthen or strengthen the company’s capital structure.

*The article has been translated based on the content of Source link by https://www.calcalist.co.il/markets/articles/0,7340,L-3863711,00.html
. If there is any problem regarding the content, copyright, please leave a report below the article. We will try to process as quickly as possible to protect the rights of the author. Thank you very much!

These were the details of the news Fattal receives a loan from a bank in Germany and refrains... for this day. We hope that we have succeeded by giving you the full details and information. To follow all our news, you can subscribe to the alerts system or to one of our different systems to provide you with all that is new.