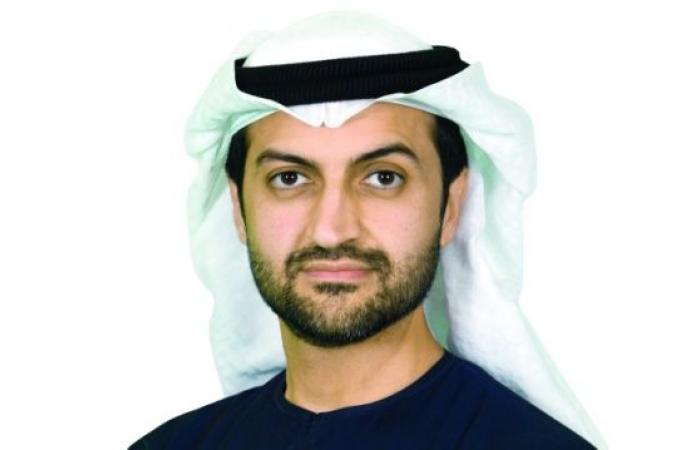 Shuaa Capital announced its appointment, represented by Jasim Al-Seddiqi, as an advisor to the 500 Falcons Fund 1, affiliated to 500 Startups in the Middle East and North Africa, the most active early-stage venture capital firm in the world. Shuaa will focus on providing advisory services to the Falcons 1 fund companies, affiliated with 500 Startups, on financing and exit strategies. This comes at a time when the company’s fund in the Middle East and North Africa region is nearing the end of its operations.

“500 Startups is a pioneering company in the MENA region, running a global platform that has made significant contributions to the startup ecosystem,” said Jassim Al Seddiqi, CEO of Shuaa Capital. It has also established an in-depth network of investors and investments across the MENA region with Shuaa, and I look forward to providing the necessary guidance and cooperation with the founders to take their business to the next level, whether through further development or exit strategies. At Shuaa, we are keen to benefit from our investments in the venture capital and technology sector, and we express our pride in keeping our objectives in line with those of world-class institutions, such as 500 Startups. ”

These were the details of the news “Shuaa Capital” is an advisor to the “500 Falcons 1” –... for this day. We hope that we have succeeded by giving you the full details and information. To follow all our news, you can subscribe to the alerts system or to one of our different systems to provide you with all that is new.