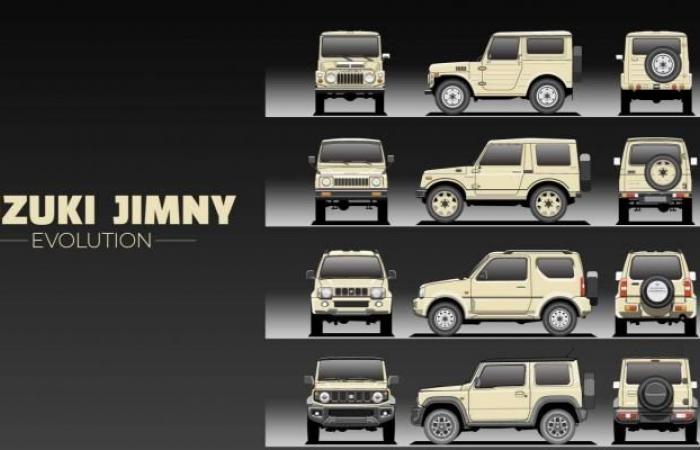 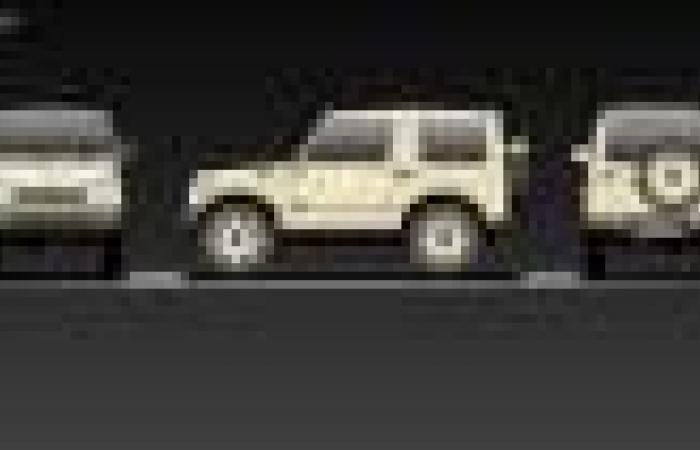 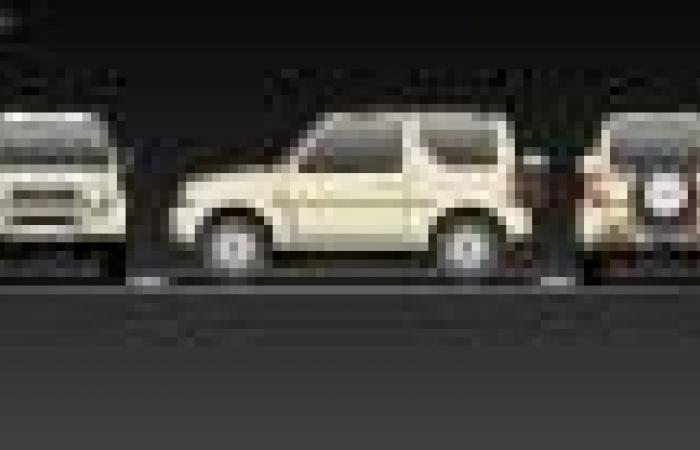 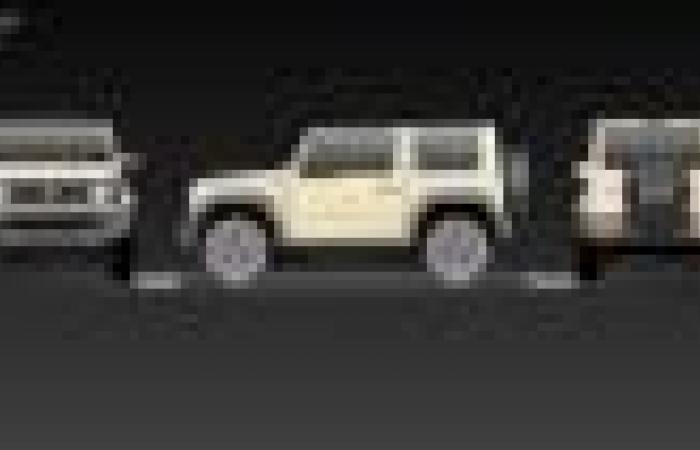 This year, the iconic Suzuki Jimny celebrates the golden jubilee of its first generation, and was introduced to the market in 1970.

The “Motor One” auto news site celebrated this special occasion in the life of the Japanese model by presenting a presentation of the stages of its development over its four generations beginning in 1970, in designs made by the designers at Budget Direct Insurance.

The site started with the first generation of Suzuki Jimny, and it was reported that the model was the beginning of its appearance as a model for a brand other than Suzuki in 1968, as it was a subsidiary of the Hope Motor brand before Suzuki obtained the rights to manufacture it starting in 1970.

This was the same year that the first generation of the model was introduced, with an engine producing 24.66 hp, and it was put on the market until 1981.

Beginning in 1981, Suzuki introduced the second generation Jimny to the market, and it continued to be on the market until 1998, and this generation was introduced with a triple engine producing 51 horsepower and running at 59 rpm.

Suzuki made many improvements to this generation, until it introduced classes with a 1.3-liter engine, and its power reached 63 horsepower.

Beginning in 1998, the third generation of the model arrived, and continued until 2018, and it is one of the most recent generations of the Jimny model that has undergone improvements since it was first introduced, and this generation is available with an engine made by the French brand Renault with a capacity of 1.5 liters.

And in 2018, Suzuki introduced the fourth generation Jimny to the market, and introduced it with many modifications, including its size, which was upgraded to the SUV category.

Suzuki provided copies of the model for the Japanese market, and another version intended for the European market, differing in capabilities. The versions for the Japanese market of the fourth generation of the Jimny model are available in limited capacities, while the working versions are available for the European market with a 1.5-liter, four-wheel drive, producing power. Up to 100 hp, with 96 rev / ft of torque, equivalent to 130 Nm.

These were the details of the news Suzuki Jimny in half a century .. Pictures tell the march... for this day. We hope that we have succeeded by giving you the full details and information. To follow all our news, you can subscribe to the alerts system or to one of our different systems to provide you with all that is new.