Between acquisition and expansion Journey of Gulf banks in Egypt 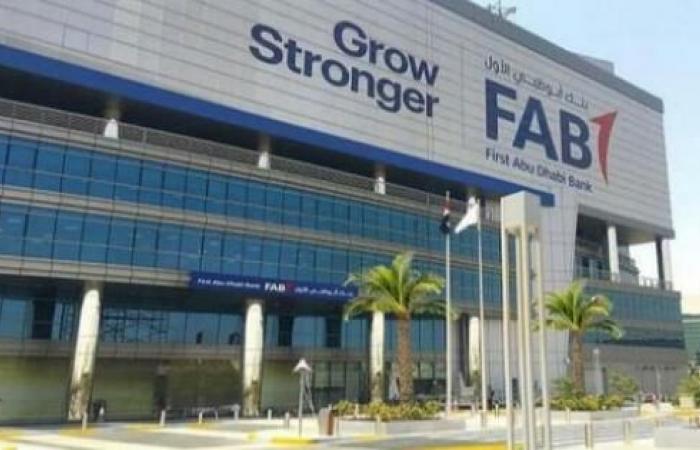 Many Gulf banks are adopting an expansionary policy in Egypt due to the durability of the banking sector and the good profit margin.

The prospective new investments will vary between implementing acquisitions of existing banks or expanding the branch base to attract new customers, in parallel with developing the technological infrastructure and providing digital services.

Among the most prominent potential acquisitions is the Lebanese BLOM Bank, which aims to exit from Egypt in response to the policies and rules of the Central Bank of Lebanon.

The Lebanese bank is competing for the Emirates NBD Bank and Bahrain’s ABC Bank.

This is in addition to previous attempts by First Abu Dhabi Bank to acquire Bank Audi Egypt, but the Corona pandemic led to the suspension of negotiations.

Also, Kuwait Finance House – KFH was proceeding with the acquisition of the Ahli United Bank of Bahrain, which has its headquarters in Egypt, but it received a decision from the Board of Directors of the Central Bank of Kuwait to comprehensively reassess the acquisition deal, after the stability of the situation and the evidentification of the effects of the Corona epidemic to consider the feasibility of the operation Acquisition.

There are 11 Gulf banks operating in the Egyptian banking market, led by Emirati banks which own 5 large banks in Egypt.

UAE banks include Emirates NBD, which entered the banking market in 2013 after its successful acquisition of French bank BNP Paribas.

The market also includes First Abu Dhabi Bank, which Egypt was the first foreign party to in 1975, and it becomes one of the largest foreign banks in the country.

Abu Dhabi Islamic Bank entered the Egyptian market in 2007 through the alliance with the Emirates International Investment Company to acquire the Egyptian National Development Bank.

International institutions: Gulf banks are facing Corona from a position of strength

The list includes Mashreq Bank, which was established in 1967 and has expanded in Egypt within a number of foreign markets.

Finally, Abu Dhabi Commercial Bank entered Egypt recently in August 2020, following the completion of the merger with the Union National Bank that was operating in Egypt and the acquisition of Al Hilal Bank.

Three Bahraini banks operate in Egypt: Al Baraka Bank, which has been operating in accordance with Islamic Sharia provisions for more than 20 years, Bank ABC, which has 27 branches in the country, and Al Ahli United Bank, which penetrated the Egyptian market in 2006 after the acquisition of a stake in Delta International Bank of Egypt.

These were the details of the news Between acquisition and expansion Journey of Gulf banks in Egypt for this day. We hope that we have succeeded by giving you the full details and information. To follow all our news, you can subscribe to the alerts system or to one of our different systems to provide you with all that is new.