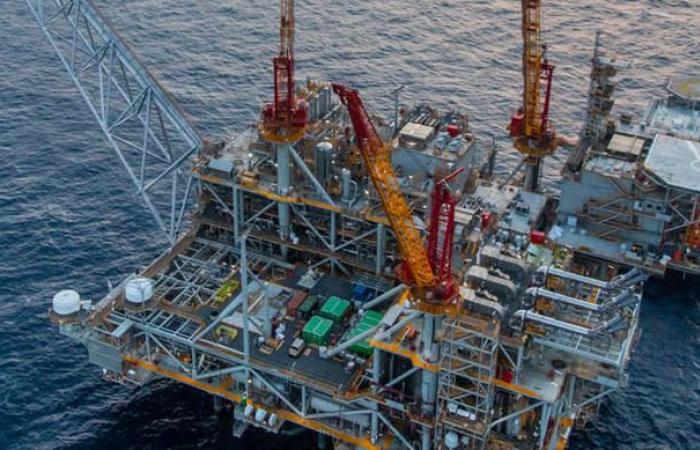 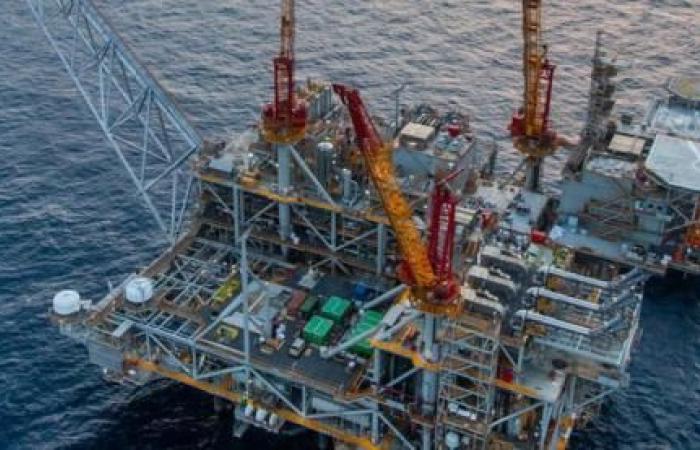 Qatar Petroleum and British National Grid said in two separate statements today, Tuesday, that the Qatari company has reserved storage and delivery capacity at the Green LNG terminal in Britain for a period of 25 years from mid-2025.

Qatar Petroleum said its company would seize the equivalent of 7.2 million tons annually of the plant’s capacity.

“By signing this agreement, we reaffirm our commitment to the gas market in the United Kingdom,” said Saad bin Sherida Al Kaabi, Minister of State for Energy Affairs and CEO of Qatar Petroleum.

National Grid said in its statement that the Green plant, located in the Isle of Green, Kent County, can currently store and supply enough gas to meet at least 25% of British demand.

These were the details of the news Qatar Petroleum reserves capacity at a British LNG station for 25... for this day. We hope that we have succeeded by giving you the full details and information. To follow all our news, you can subscribe to the alerts system or to one of our different systems to provide you with all that is new.

PREV Training Saudi women for the workforce will net a $400bn return
NEXT Inspired by Vision 2030, Taj Holding focuses on retail expansion