Oil prices are declining … and demand concerns outweigh the hopes... 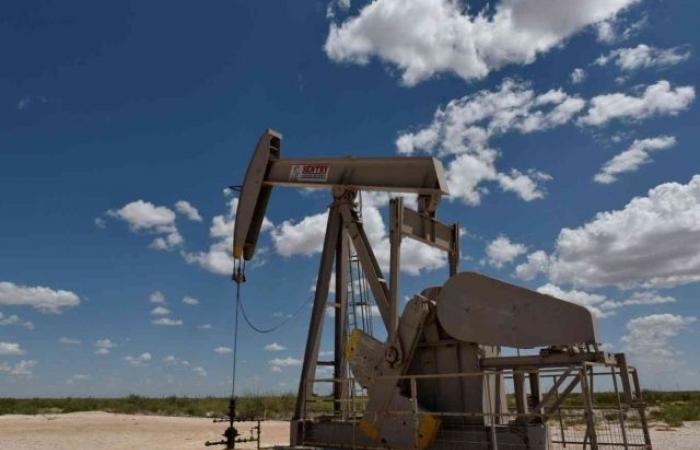 Oil prices retreated today, Tuesday, erasing gains from the previous session, while chronic demand concerns due to the Corona pandemic outweighed hopes generated by a new US stimulus package that lawmakers find difficult to agree on.

Covid-19 disease has killed more than a million people around the world as of Tuesday, according to a Reuters count, while cases and deaths are increasing in several countries.

The November contract, which expires on Wednesday, fell 27 cents to $ 42.16 a barrel.

In August, Brent and the US crude hit their highest levels since early March in light of optimism about increased demand for fuel and strict commitment from major oil producers to the production cuts they pledged, but they have fallen more than three dollars since then due to concerns about demand.

Investors will look for indicators of US demand growth through the American Petroleum Institute data, which will be issued today and the Energy Information Administration and will be issued tomorrow.

Five analysts, in a Reuters poll, expected US crude stocks to grow by 1.4 million barrels on average in the week ending September 25, while gasoline stocks fell by 1.6 million barrels, and refined product stocks, including diesel and jet fuel, were down 800,000 barrels.

These were the details of the news Oil prices are declining … and demand concerns outweigh the hopes... for this day. We hope that we have succeeded by giving you the full details and information. To follow all our news, you can subscribe to the alerts system or to one of our different systems to provide you with all that is new.