Novak praises Russia’s efforts in preventing the collapse of the global... 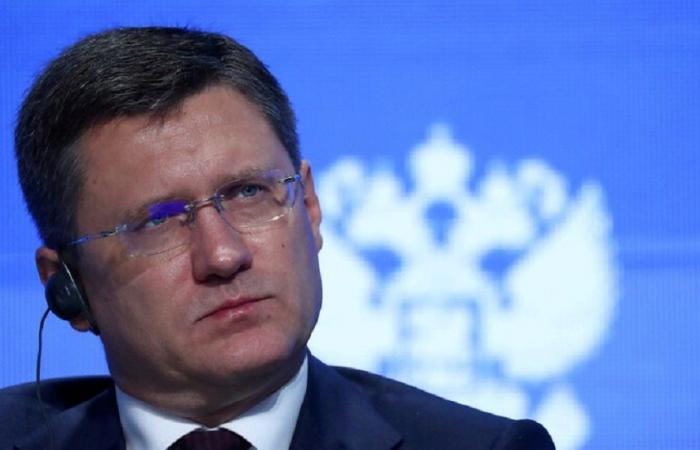 In his speech at a meeting of energy ministers at the G20, he added that the energy sector will need a long time to recover from the shock associated with the Covid-19 epidemic.

He continued, “This is the second meeting of the G20 energy ministers this year. We met in April to face the unprecedented contraction in economic activity … Russia has taken on itself unprecedented commitments in the field of spreading balance in the market, as a responsible element in the energy market.” We are doing our best to prevent the collapse of the energy market and the global economy. ”

He said, “The energy sector was one of the industries most affected due to the sharp decline in demand. In April we witnessed perhaps the worst period in which the demand for oil derivatives decreased by 28-30% due to the decrease in road and air transport. The volume of investment in oil extraction decreased by 25-30% We expect, on average, this year, a 10% decline in oil demand. ”

These were the details of the news Novak praises Russia’s efforts in preventing the collapse of the global... for this day. We hope that we have succeeded by giving you the full details and information. To follow all our news, you can subscribe to the alerts system or to one of our different systems to provide you with all that is new.