Google clones Apple by clamping down on developers 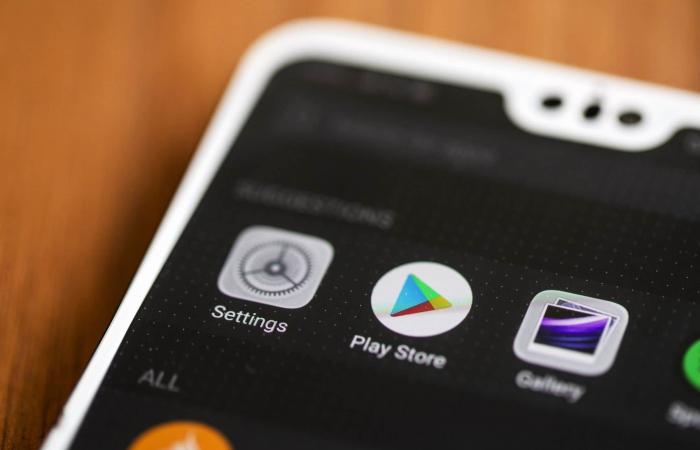 It seems that a company Google is committed to reproducing Apple’s actions as much as possible, as the search giant plans to put greater pressure on developers to give the company a portion of in-app purchases through the Google Play app store.

And according to To report New from Bloomberg, the company intends to Releasing updated guidelines for Android app developers early next week.

These revised guidelines require most applications to use a billing service From Google for in-app content downloads, game upgrades, and subscriptions.

As with Apple’s unfair policies in iOS, this system gives Google 30 percent of in-app purchases are on Android.

Although this requirement has existed for years, some major developers, including Netflix, Spotify and Epic Games, have circumvented the rule and bypassed Google.

Netflix and Spotify apps require consumers to pay with a credit card, rather than a Google Play app store account, to bypass the search giant’s fees.

Upon implementation of Google’s updated guidelines, major developers who are not currently in compliance will be given time to update their apps and are unlikely to be removed immediately.

A Google spokesman said in a statement: Android – as an open platform – allows multiple app stores, andMost Android devices come with at least two app stores, and users can install other app stores.

“For developers who choose to distribute their apps via Google Play, our policy always requires them to use Google’s billing system if they offer in-app purchases for digital goods, and we always work with our partners to clarify these policies and ensure that they are applied fairly and reasonably.”

App store fees generate billions of dollars in revenue for Google and Apple every year, and some developers deride this as an unfair and unjustified tax.

The Apple App Store contains the same (Google Play) requirements for in-app purchases and billing, and both companies exempt purchases for physical goods.

Apple doesn’t allow developers to direct users to third-party websites to sign up, but the search giant does.

Spotify and several other developers earlier this week launched a coalition to push for fairer app store policies.

These were the details of the news Google clones Apple by clamping down on developers for this day. We hope that we have succeeded by giving you the full details and information. To follow all our news, you can subscribe to the alerts system or to one of our different systems to provide you with all that is new.