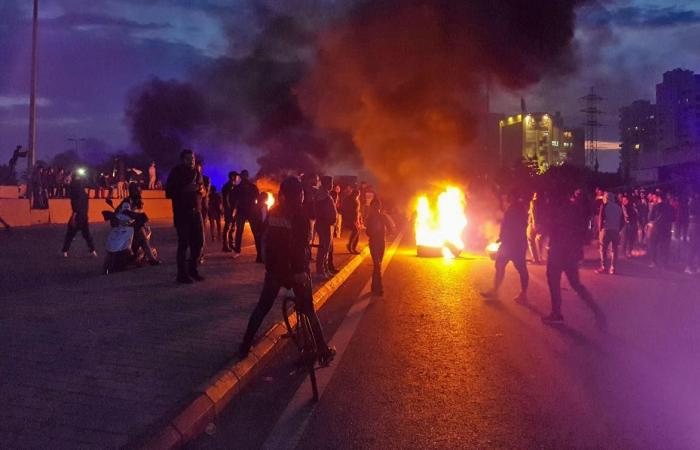 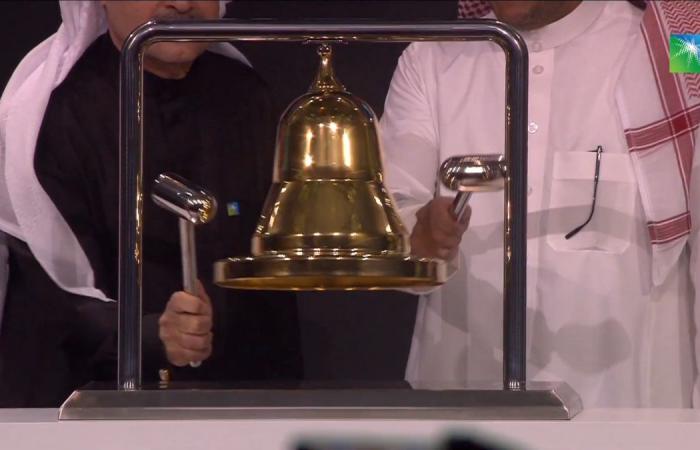 Jeddah - Yasmine El Tohamy - RIYADH: Saudi Aramco shares opened at 35.2 riyals ($9.39) on Wednesday at the Kingdom’s stock exchange, 10 percent above their IPO price of 32 riyals, in their first day of trading following a record $26.5 billion initial public offering.
Aramco has earlier priced its IPO at 32 riyals ($8.53) per share, the high end of the target range, surpassing the $25 billion raised by Chinese retail giant Alibaba in its 2014 Wall Street debut.
Aramco’s earlier indicative debut price was seen at 35.2 riyals, 10 per cent above IPO price, raising the company’s valuation to $1.88 trillion, Refintiv data showed.
At that price, Aramco is world’s most valuable listed company. That’s more than the top five oil companies – Exxon Mobil, Total, Royal Dutch Shell, Chevron and BP – combined.
“Today Aramco will become the largest listed company in the world and (Tadawul) among the top ten global financial markets,” Sarah Al-Suhaimi, chairwoman of the Saudi Arabian stock exchange, said during a ceremony marking the oil giant’s first day of trading.
“Aramco today is the largest integrated oil and gas company in the world. Before Saudi Arabia was the only shareholder of the company, now there are 5 million shareholders including citizens, residents and investors,” said Yasir Al-Rumayyan, the managing director and chief executive of the Saudi Public Investment Fund.
“Aramco’s IPO will enhance the company’s governance and strengthen its standards.”
Amin Nasser, the president and CEO of Saudi Aramco, meanwhile thanked the new shareholders for their confidence and trust of the oil company.
The sale of 1.5 percent of the firm, or three billion shares, is the bedrock of Crown Prince Mohammed bin Salman’s ambitious strategy to overhaul the oil-reliant economy.
Riyadh’s Tadawul stock exchange earlier said it will hold an opening auction for Aramco shares for an hour from 9:30 a.m. followed by continuous trading, with price changes limited to plus or minus 10 percent.

The company said Friday it could exercise a “greenshoe” option, selling additional shares to bring the total raised up to $29.4 billion.
The market launch puts the oil behemoth’s value at $1.7 trillion, far ahead of other firms in the trillion-dollar club, including Apple and Microsoft.
Two-thirds of the shares were offered to institutional investors. Saudi government bodies accounted for 13.2 percent of the institutional tranche, investing around $2.3 billion, according to lead IPO manager Samba Capital.
The IPO is a crucial part of Prince Mohammed’s plan to wean the economy away from oil by pumping funds into megaprojects and non-energy industries such as tourism and entertainment.
Watch the video marking Aramco’s opening trading:

These were the details of the news Lebanon economy losing $70-$80 mln/day due to crisis -economy minister to MTV for this day. We hope that we have succeeded by giving you the full details and information. To follow all our news, you can subscribe to the alerts system or to one of our different systems to provide you with all that is new.