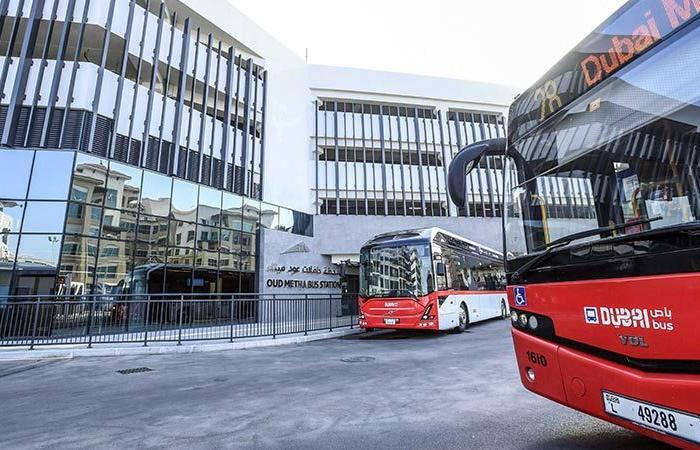 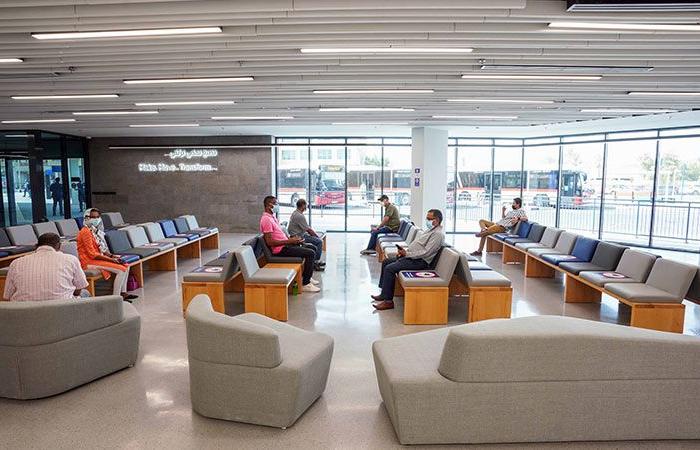 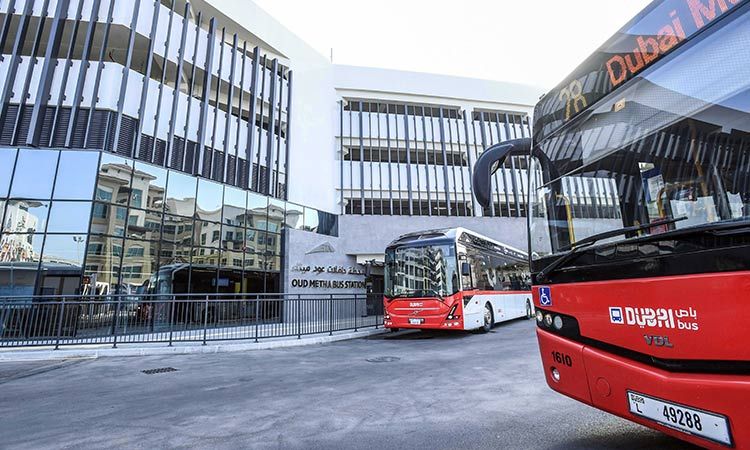 It is integrated with the metro and taxi services as it is just 300 metres off Oud Metha Metro Station.

"The construction of the stations for passengers complement the efforts of the RTA to upgrade public transport infrastructure and encourage people to use public transit means for their daily commute.

The new station boasts of a state-of-the-art design that caters to the needs of sustainability and people of determination, yet coherent with the identity and shape of the RTA’s stations.

The role of the new stations goes beyond the prevailing concept of commuting passengers to encompass the offering of integrated services to passengers such as car parks, bike racks and the integration with the metro and taxi services," said Mattar Mohammed Al Tayer, Director-General, Chairman of the Board of Executive Directors of the Roads and Transport Authority.

The station comprises a ground floor, three identical floors and rooftop parking. Its design is integrated with the public transport means in the area as it has designated spaces for bus stops, taxi stands and private vehicles parking. 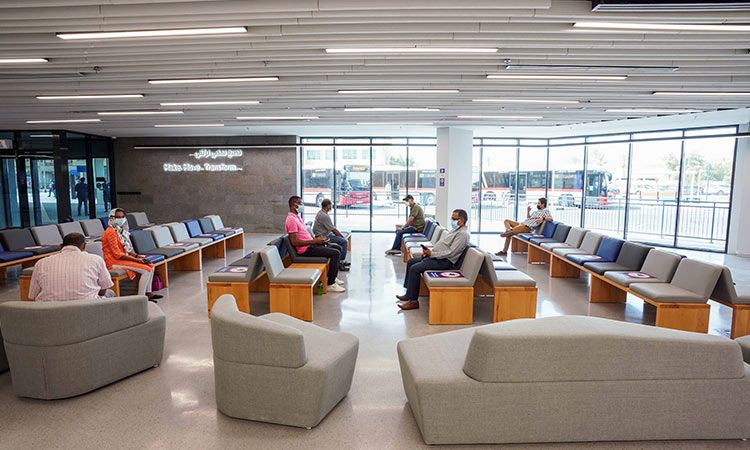 The average number of passengers using the station is expected to reach 10,000 riders per day in future.

The bus station has abundant facilities that include nine operational parking slots for buses, 11 for out-of-service buses, 350 parking slots for vehicles, 23 bicycle racks, passenger pick-up and drop-off points. It also includes parking for waiting and

emergency buses, parking spaces for taxis, staff and visitors, furnished rest areas for the public, café and rest area for drivers, prayer rooms for males and females, staff offices, and public toilets. The station has retail outlets and investment areas,

The station serves eight bus routes of which seven serve public transport routes and the one is a metro link. Forty buses are deployed on these routes, which link key places and areas in the city such as Dubai Mall, Al Qusais, Burjuman, Dubai Museum, International City, Wafi City, Al Seef, Business Bay, Al Nahda, Al Safa and Al Satwa.

This bus station consists of a bus terminal and a building with a ground floor, two floors and rooftop parking. The station has a total built area of 19,000sq.m and can serve 7,000 passengers per day.

The Union Bus Station at Deira consists of three buildings. The station spans an area of 2,180sq.m and can serve 7,500 passengers per day.

Etisalat Bus Station, which is connected to Etisalat Metro Station, is comprised of a ground floor and a mezzanine floor. The station covers an area of 708sq.m and can serve up to 4,500 passengers per day.

These were the details of the news RTA opens Dubai's Oud Metha model bus station for this day. We hope that we have succeeded by giving you the full details and information. To follow all our news, you can subscribe to the alerts system or to one of our different systems to provide you with all that is new.