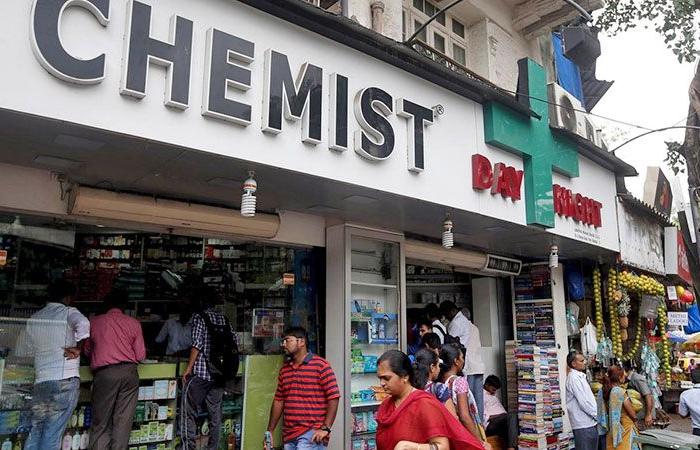 The Dubai Court of Appeal upheld a verdict issued by the Court of First Instance, sentencing an Asian gang of three persons convicted for robbery, to one year in jail, fining them Dhs4,000, and deporting them from the country after the completion of their sentences.


The incident dates back to last March, when a pharmacist (the victim) filed a report stating that he had been assaulted and robbed at knifepoint by an Asian gang.


He indicated that two persons entered the pharmacy, located in Riqqa area, while he was on duty, as the first requested medicine and gave him the price.

When the pharmacist opened the cash box, he was threatened by that person with a knife, while the other sprinkled him with chili powder on his face, then the third entered the pharmacy and helped them cripple the pharmacist.


The victim stated that he tried to resist them, but one of them put the knife on his shoulder and wounded him, then they stole Dhs4,000 from the cash box, before fleeing the scene.


The Criminal Investigation Department at the Dubai Police initiated investigation into the incident, as the security teams were able to identify the gangsters and arrest them.


They all confessed to the theft, admitting that they set a plan to rob the pharmacy, after observing it for some time.

These were the details of the news Three jailed for robbing pharmacy in Dubai for this day. We hope that we have succeeded by giving you the full details and information. To follow all our news, you can subscribe to the alerts system or to one of our different systems to provide you with all that is new.