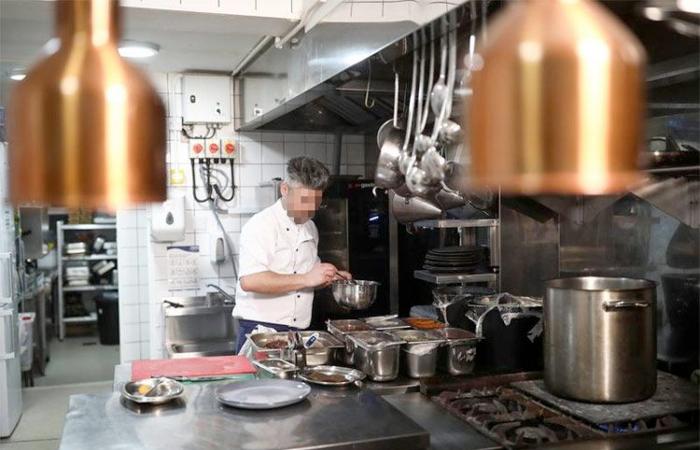 The Dubai Criminal Court imprisoned an Asian cook for a year, to be followed by deportation and fined Dhs86,000 on charges of using a no-objection certificate and another person’s ID card for fabricating a bus key owned by a contracting company to steal it and sell it conniving with a compatriot.

The case dates back to last January, when a human resources manager at a contracting company filed a report stating that a bus had been stolen from the company’s yard.

The manager testified in the interrogations that they did not need the bus since the driver left the country, and that they discovered it had disappeared. He added it was located by a tracking device installed inside it, where it was found without its plates and the company sticker. They consequently informed the police.

A policeman said the investigation team collected evidence and then arrested the convict who confessed to stealing the bus at night after copying its key and handing it over to a compatriot.

These were the details of the news Asian cook jailed for being accomplice in theft for this day. We hope that we have succeeded by giving you the full details and information. To follow all our news, you can subscribe to the alerts system or to one of our different systems to provide you with all that is new.