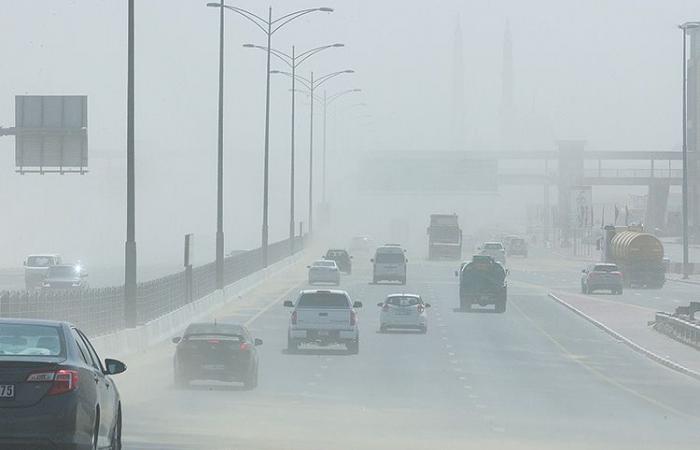 Hello and welcome to the details of Strong winds lash parts of UAE, sea expected to be rough today and now with the details

On Sunday, separate areas of the country experienced strong northwesterly to westerly winds, at a speed of 50km/h, especially at sea. The winds were dust stirring and resulted in a decrease in horizontal visibility to less than 3,000 metres at times over the open areas, especially the north and east.

The sea was turbulent in the Arabian Gulf, and the waves reached a height between 2-3 feet near the coast, and between 3-5-7 feet in depth.

The height of the waves in the Sea of Oman reached 3-6 feet in depth.

The lowest temperature recorded in the country at 06:00am on Sunday, 11.7°C, was in Rukna in Al Ain city.

The National Centre of Meteorology (NCM) indicated that temperatures will gradually rise by two to five degrees, as of Tuesday until the end of the week.

The NCM expected Monday’s weather to be clear to partly cloudy and dusty during the day, and wet on Tuesday night and morning in some coastal areas.

The winds on Monday, according to the NCM, will be northwesterly, active at sea, becoming light to moderate, with speeds ranging from 15 to 30, reaching 40 km/hr.

The sea is expected to be rough, becoming mild in the Arabian Gulf and in the Sea of Oman.

Tuesday’s weather, according to the centre, is expected to be clear to partly cloudy, sometimes with a rise in temperatures, and at Wednesday night and morning, it will be wet in some coastal areas.

Winds on Tuesday will be northwesterly to southeasterly, light to moderate, with speeds ranging between 10 to 20, up to 35 km/hr.

The NCM expects the sea to be light to mild on Tuesday in the Arabian Gulf and in the Sea of Oman.

Wednesday’s weather is expected to be clear to partly cloudy and sometimes cloudy in the east, with another rise in temperatures. Winds will be southeasterly to northeasterly, light to moderate.

Meanwhile, WAM reported that on Saturday (Mar.27) at 20:30 UAE time, Emirates Nature-WWF has invited the UAE community to virtually participate in Earth Hour, one of the largest global grassroots movements for the environment, which will bring together millions of people, businesses and leaders to shine a spotlight on the urgent need to address nature loss and climate change.

With evidence pointing towards a close link between nature’s destruction and rising incidences of infectious disease outbreaks like COVID-19, Earth Hour 2021 will unite people online to speak up for nature, said a press release issued by Emirates Nature-WWF on Sunday.

The occurrence of several catastrophic incidents last year including extreme weather events, devastating wildfires and the COVID-19 outbreak highlighted that preventing nature loss is crucial for safeguarding the future. A global assessment of biodiversity targets showed that the world failed to meet the 2020 deadline for achieving the targets set for preventing nature loss a decade ago.

Earth Hour marks a pivotal opportunity for civil society organisations, individuals, businesses and environmentalists to “Speak Up for Nature” and set nature on a path to recovery by 2030.

“Human health and the health of our environment are inextricably linked. Our collective resilience, well-being, nutrition, and ability to avert disease is fully connected to the food we eat, the water we drink, the air we breathe, and the ways we interact with nature.

“Along with dealing with the challenges of the pandemic, 2020 was also the year when nature and biodiversity rose to the top of the political and corporate agenda like never before, and when the interdependence of the nature, climate, and health crises was strongly recognised by UAE leadership,” Laila Mostafa Abdullatif, Director-General at Emirates Nature-WWF, said.

These were the details of the news Strong winds lash parts of UAE, sea expected to be rough today for this day. We hope that we have succeeded by giving you the full details and information. To follow all our news, you can subscribe to the alerts system or to one of our different systems to provide you with all that is new. 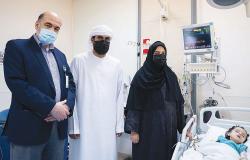 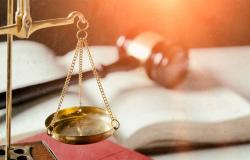 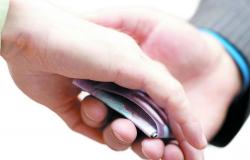 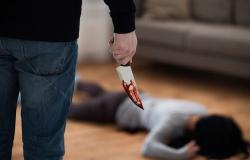