Pakistanis are the ‘best drivers’ in the UAE, reveals survey 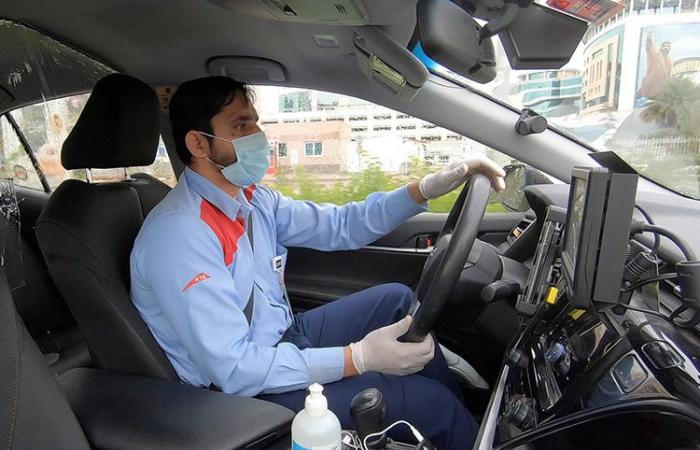 Hello and welcome to the details of Pakistanis are the ‘best drivers’ in the UAE, reveals survey and now with the details


The UAE roads became safer in 2020 and Pakistani drivers were declared to have been involved in the least number of accidents, revealed by the Yallacompare’s insurance comparison platform.

Yallacompare, the leading regional finance site discovers which nationalities claim they are the best drivers

The number of motoring incident-related insurance claims was down in 2020.

Driver information supplied by users of Yallacompare’s insurance comparison platform, which served over half a million quotes last year, suggests that the UAE’s roads became safer in 2020 and that Pakistani drivers declared themselves to have had the least accidents.

In 2020, 3.8% of Yallacompare customers declared that they had made a claim on their car insurance within the last 12 months compared to 8% in 2019.

Examining this data by customer nationality reveals that Pakistani drivers declared themselves to be the best drivers with just 2.5% having made a claim in the past 12 months. This was some way ahead of the second-placed country - 3.2% of customers have claimed in the last 12 months. Third, fourth and fifth places were taken by Filipinos, Syrians, and Jordanians respectively. Of Yallacompare’s top 10 customer nationalities, Emiratis have the most claims with 5.5% of customers claiming in the past year.

This data, as declared by customers while buying their insurance, is used by insurers in calculating the price of a premium. Customers may get discounts of up to 30% depending on their claims history.

Jonathan Rawling, CFO, Yallacompare, says: "While it would be fantastic news to suggest the lower claim figure is down to a remarkable increase in safer driving, it’s pretty safe to say the lower number of claims is more likely to be attributable to less travel and lower car usage due to the virus lockdown, curfews imposed and working from home.

"It’s interesting to discover that according to our user-declared data, Pakistani drivers were the best in the UAE in 2020, from the point of view of making insurance claims. The most important thing for insurance buyers to understand, however, is that it is essential to ensure that anything you declare to an insurance company or broker is true. If any statements are later found to be false, any claim could be reduced or denied. Never attempt to save money by making incorrect statements.”

Additionally, Yallacompare is committed to bringing more transparency to the region’s finance industry and actively educating users so that financial literacy can be improved across the Middle East.

These were the details of the news Pakistanis are the ‘best drivers’ in the UAE, reveals survey for this day. We hope that we have succeeded by giving you the full details and information. To follow all our news, you can subscribe to the alerts system or to one of our different systems to provide you with all that is new. 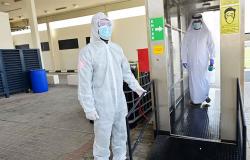 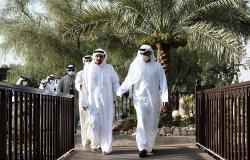 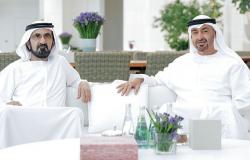 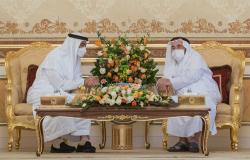