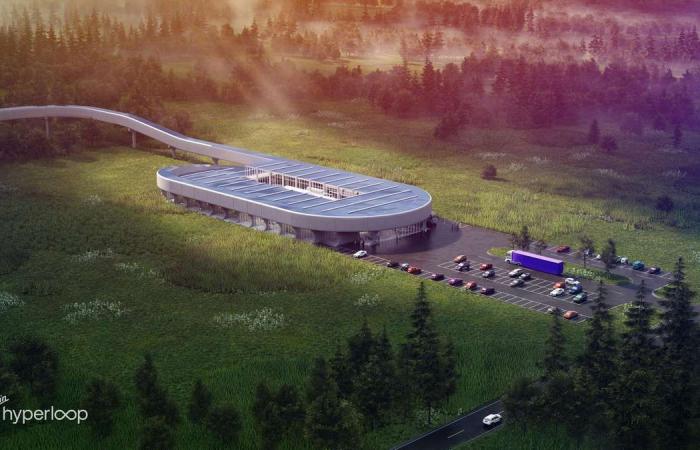 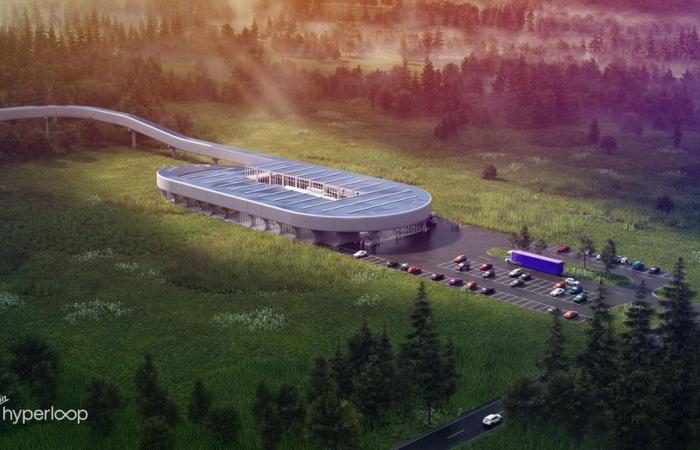 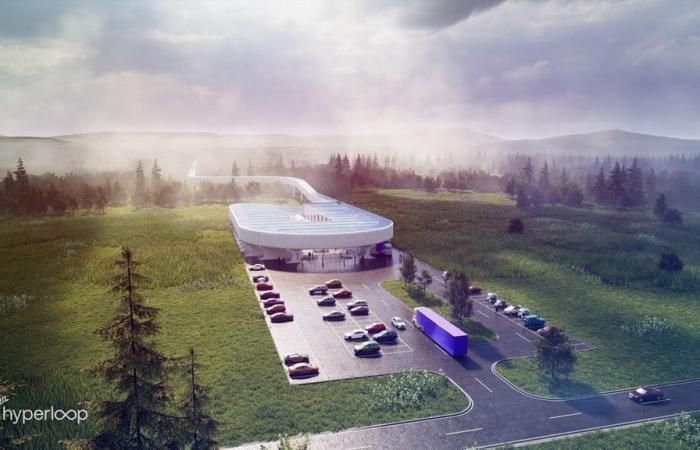 Hind Al Soulia - Riyadh - A $500 million test centre to develop scientific breakthroughs in high-speed hyperloop travel planned for the Gulf will open in West Virginia in the United States.

The UAE-backed Virgin Hyperloop announced it will open a new certification centre to forge global partnerships between governments, regulators, universities and private companies to work on the developing technology.

This milestone is a testament to our technology advancement

Supported by DP World, the hi-tech travel system will carry passengers and freight via floating pods in vacuum tubes at speeds of more than 1,000 kilometres per hour.

“It is poised to transform the Gulf region with the rapid, sustainable, and on-demand transport of passengers and cargo.”

Regulators will use the certification centre, and accompanying six-mile test track, to establish safety standards, while Virgin will test its product and infrastructure.

The announcement builds off significant progress around the world on developing regulations ro ensure the technology is safe to use.

In July 2020, the US Department of Transportation (USDOT) and the Non-Traditional and Emerging Transportation Technology (NETT) Council unveiled the guidance document on a clear regulatory framework for hyperloop in America.

The announcement paved the way for hyperloop regulation and deployment in the country, while establishing hyperloop’s eligibility for federal funding.

Certifying systems to ensure they are safe to use is the first step towards commercial projects, including those in Saudi Arabia, India, and the UAE.

Virgin Hyperloop aims to achieve safety certification by 2025, with commercial operations beginning in 2030.

“This milestone is a testament to our technology advancement,” said Jay Walder, CEO of Virgin Hyperloop.

“The establishment of the HCC enables us to work with the US federal authorities to establish and set global safety and industry standards for the new hyperloop category, which can subsequently be adopted and re-applied in international markets.”

The US plans follows a recent announcement to develop a super-fast route in India from Kempegowda International Airport to Bengaluru - the country's sprawling tech hub.

Virgin Hyperloop has also partnered with Dubai's Roads and Transport Authority to utilise the technology for a high speed link between Dubai and Abu Dhabi, reducing travel times to just 12 minutes.

An agreement has been signed with Abu Dhabi's Mohamed bin Zayed University of Artificial Intelligence (MBZUAI) to collaborate on research for the proposed project.

Virgin Hyperloop is one of two international tech firms aiming to bring the ground-breaking travel system to market within a decade.

Hyperloop Transportation Technologies (HyperloopTT) is also pushing ahead with plans at its Research and Development Centre in Toulouse, France, the aerospace capital of Europe.

The Los Angeles based company has developed a 32 metre pilot vehicle called QuinteroOne, that was unveiled to the public in 2018 ahead of extensive testing in France.

In 2019, the company released a comprehensive feasibility study analysing a hyperloop system.

It claimed the system was economically and technically feasible and would generate a profit without requiring government subsidies.

The company has looked at connecting routes in the Great Lakes and between Cleveland and Chicago, as well as in China and the UAE between Al Ain, Abu Dhabi and Dubai.

These were the details of the news Hyperloop test site gets high speed travel back on track for this day. We hope that we have succeeded by giving you the full details and information. To follow all our news, you can subscribe to the alerts system or to one of our different systems to provide you with all that is new. 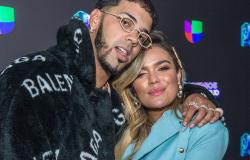