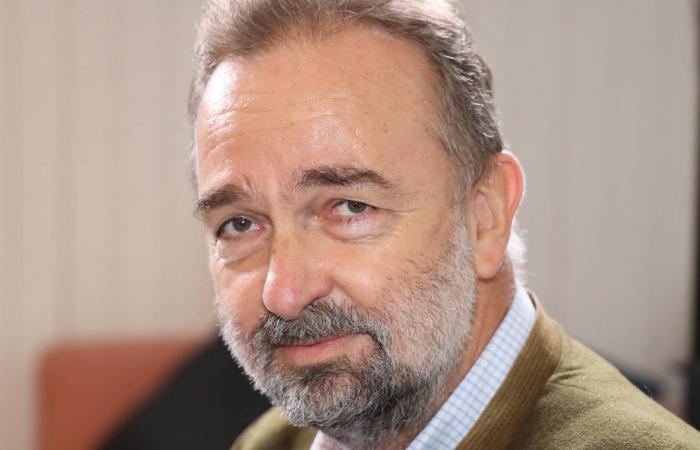 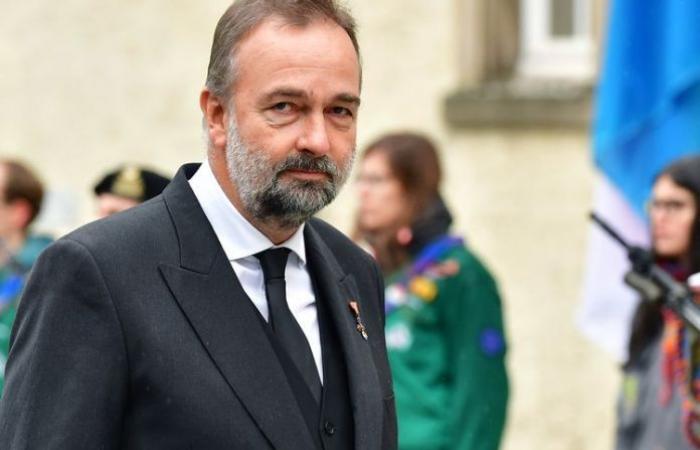 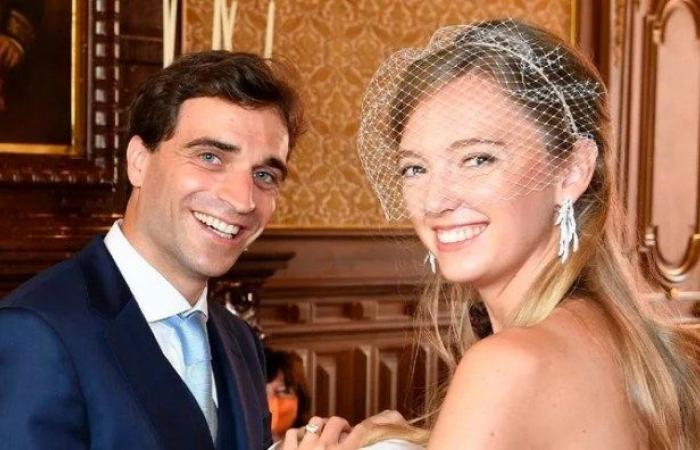 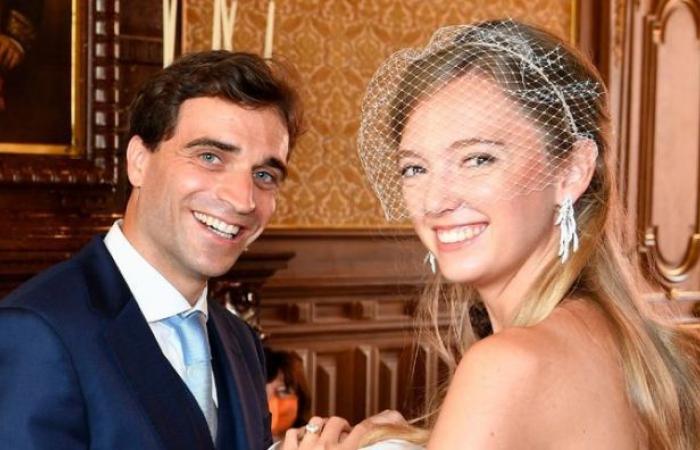 Karl von Habsburg (59), head of the noble Habsburg dynasty and grandson of the last Austrian emperor Karl I († 34), gave surprising and deep insights in an interview – a lot has happened in the life of the imperial grandson, such as “krone.at” “reported. Love is a particularly big topic. 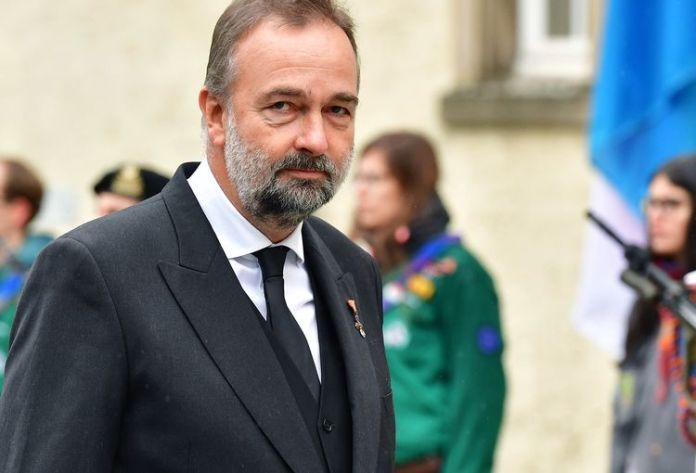 Charles of Habsburg
Coronavirus test positive: “I thought it was the normal flu”
Karl von Habsburg tested positive for the corona virus. Now he commented on his illness.

On the occasion of his 60th birthday, which he will celebrate on January 11, 2021, Karl von Habsburg published the book “Kaiserenkel between the times”. In this, he expresses himself not only on political issues, but also on developments in his private life. He reveals that he has been divorced from his wife Francesca von Habsburg (62) for a while – without any war of the roses and public attention.

The two married in 1993 and had three children: Eleonore (26), Ferdinand Zvonimir (23) and Gloria (21). The couple have been separated since 2003, but were still married: “Since all of our three children came of age, Francesca and I have been divorced,” says Karl von Habsburg. “Of course it is a very regrettable matter for me. Because you can see that two people don’t necessarily have to work together,” he adds.

In the summer, however, there was a romantic wedding in the Habsburg family: Eleonore married her partner Jérome. In the video below you can see recordings of the beautiful ceremony.

New wife at the side of the imperial grandson

There are said to have been attempts to save the relationship, but these apparently remained unsuccessful. After all, it was clear that the children should not suffer as a result – their well-being was paramount.

But he is not only surprising with this news – he has another secret in store that he shares in an interview: With the Portuguese entrepreneur Christian Reid, there is already a new woman at his side. He doesn’t want to reveal too much about her, however – but then he goes into raptures: “Christian is a cultivated and sensitive woman with an elegant decency. She is a loving advisor, sometimes a valuable critic and always there for me, so a partner in the in the best sense of the word. In short, she is an incredible asset to my life and I am happy to have her by my side. ” That sounds like real love happiness.

These were the details of the news Karl von Habsburg: Secretly divorced – and in love again! for this day. We hope that we have succeeded by giving you the full details and information. To follow all our news, you can subscribe to the alerts system or to one of our different systems to provide you with all that is new.