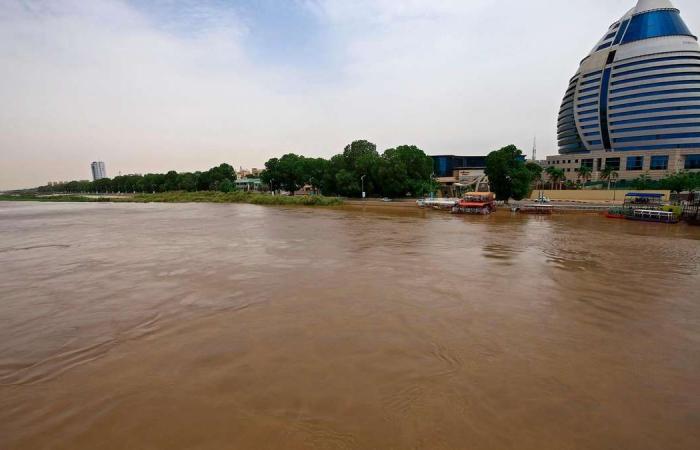 Hind Al Soulia - Riyadh - The UAE delivered 100 tonnes of crucial aid to support the victims of devastating floods which have swept through Sudan and South Sudan.

Sudan imposed a three-month state of emergency and declared the African country a natural disaster area on Friday due to rising floodwaters and heavy rainfall which have claimed the lives of dozens of people and affected 100,000 homes since late July.

Flooding caused by seasonal heavy rainfall, mostly in neighbouring Ethiopia, led the Nile River to rise about 17.5 metres in late August, the highest level it has reached in about a century, according to the Sudanese Irrigation Ministry.

Labour and Social Development Minister Lina Al Sheikh said the flooding had killed about 100 people, injured at least 46 others and affected more than 500,000 people across the country.

An emergency aid flight was approved over the weekend by Sheikh Mohammed bin Rashid, Vice President and Ruler of Dubai, to help those hardest hit in both countries.

Sheikh Mohamed bin Zayed, Crown Prince of Abu Dhabi and Deputy Supreme Commander of the Armed Forces, sent out a message to support to the flood-hit Sudanese on Twitter.

He said the UAE stood in solidarity with Sudan and offered his condolences to those who had lost their lives.

The ERC is also developing an urgent relief plan to meet the needs of locals for food, health equipment and shelter, as well as environmental sanitation.

Officials are addressing concerns over environmental sanitation by distributing pesticides and pest control equipment to reduce the transmission of infectious diseases, in addition to providing pumps to drain floodwater to prevent contamination and protect public health.

Heavy rains and flash floods have also had a damaging effect on neighbouring South Sudan.

More than 600,000 people have been displaced by flooding in the country since July, according to the United Nations.

The UN refugee agency, or UNHCR, said tens of thousands of refugees and internally displaced people were impacted in Sudan, particularly in North Darfur province, where 15 people have died and a further 23 have gone missing.

The UN Office for the Co-ordination of Humanitarian Affairs (OCHA) urged wider support from the international community, as a $1.6 billion humanitarian plan for Sudan is less than 44 per cent funded and aid stocks have been “depleted rapidly.”

The goods destined for Africa had been stored by UNHCR (the UN Refugee Agency) at International Humanitarian City in Dubai.

Sudan, the third largest country in the continent of Africa by land mass, has a population of more than 44 million according to United Nations data.

South Sudan, which is home to more than 11 million people, gained independence from Sudan in 2011.

These were the details of the news UAE delivers 100 tonnes of aid to flood-ravaged Sudan and South Sudan for this day. We hope that we have succeeded by giving you the full details and information. To follow all our news, you can subscribe to the alerts system or to one of our different systems to provide you with all that is new. 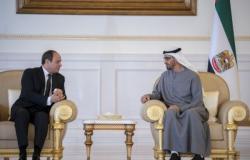 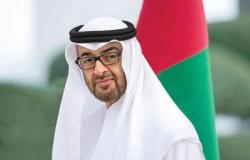 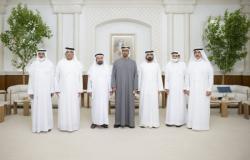