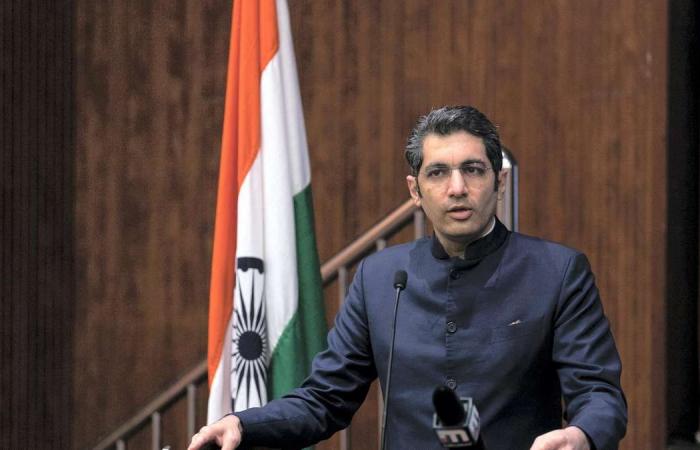 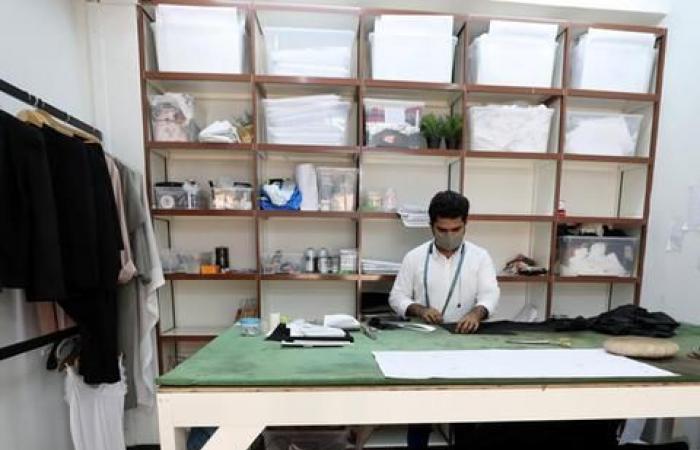 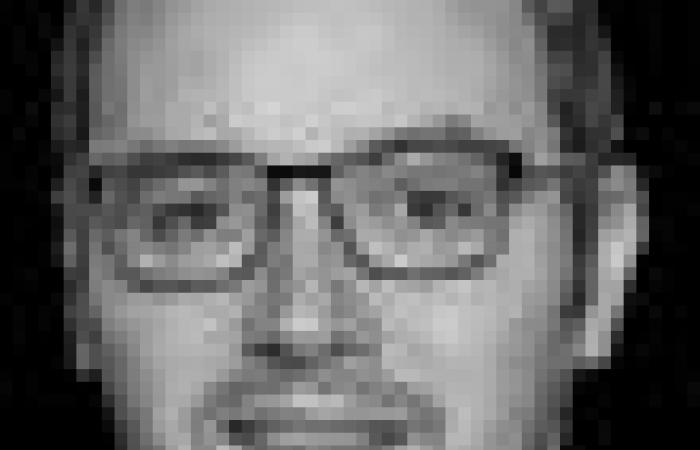 Thank you for your reading and interest in the news Coronavirus: Dubai's Indian Consulate launches campaign to help citizens with expired visas to return home and now with details 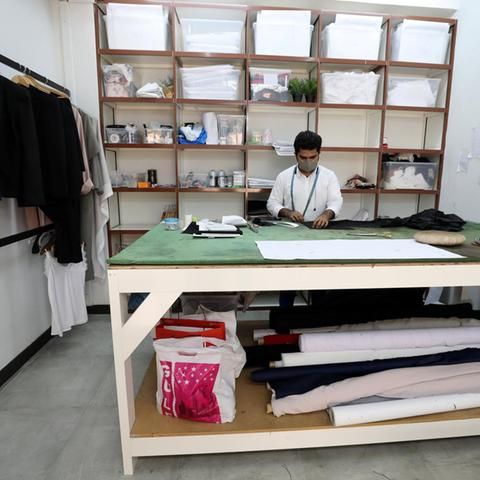 A two-month drive has been launched to help thousands of Indian citizens with expired visas obtain travel documents to leave the UAE.

The programme was announced by Dr Aman Puri, the new consul general for India in Dubai.

The UAE government had earlier announced an extension until November 17 of an amnesty waiving fines for residents whose visas had expired before March 1.

Dr Puri said thousands of Indian citizens in the UAE did not have the necessary documentation required to book seats on repatriation flights.

The consulate has set up the scheme that will help stranded citizens get an emergency travel certificate to allow them to return home.

“The consulate will set up camps across the UAE in emirates like Fujairah, Ras Al Khaimah, not just Dubai, so we can bring the services to the doorsteps of the people who need help,” Dr Puri said.

“There will be thousands of Indian citizens who will be applying for the emergency certificates.”

Dr Puri said this was to support many Indian workers whose passports were being held by sponsors.

To date 370,000 Indians have left the UAE on repatriation flights.

More than 600,000 Indian citizens signed up to return home when the flights as part of the Vande Bharat or Salute India mission began in May.

Residents who lost jobs and those placed on unpaid leave were among those keen to get back to their families in India.

Officials said many people who had registered for the flights had decided to stay back in the Emirates after businesses and stores reopened.

Dr Puri praised the efforts of the UAE government on handling the Covid-19 crisis.

“The UAE is setting a fantastic example to the rest of the world,” he said.

“It has a done wonderful job in helping to revive the economy while ensuring all safety precautions are met.”

These were the details of the news Coronavirus: Dubai's Indian Consulate launches campaign to help citizens with expired visas to return home for this day. We hope that we have succeeded by giving you the full details and information. To follow all our news, you can subscribe to the alerts system or to one of our different systems to provide you with all that is new.