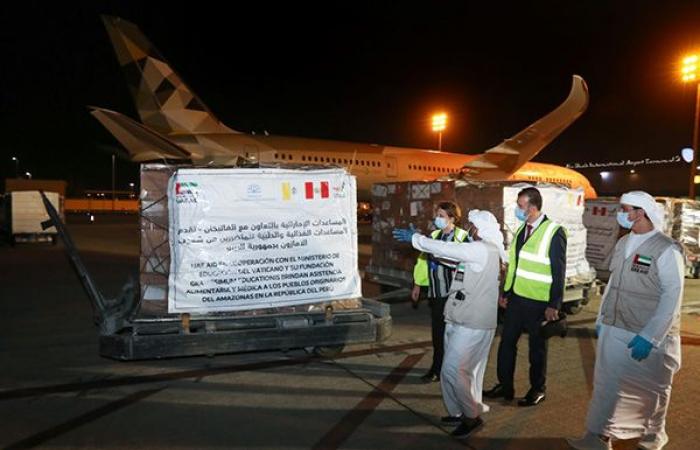 ABU DHABI – Pope Francis, head of the Catholic Church, praised in a phone call with Sheikh Mohamed bin Zayed Al Nahyan, crown prince of Abu Dhabi and deputy supreme commander of the UAE Armed Forces, the Emirati humanitarian values and efforts in giving a hand to support countries in the fight against the coronavirus pandemic and its effects.

On the phone call from Pope Francis, received on Monday, Sheikh Mohamed discussed the latest coronavirus developments and global efforts being exerted to curb it, while reaffirming the UAE’s support of the Pope’s message urging for international cooperation to address the pandemic, according to UAE news agency WAM. They also talked about the close UAE-Vatican relations and ways to bolster them to serve mutual interests.

“During a phone call with Pope Francis, I reiterated our shared vision inspired by The Document on Human Fraternity. His call for global cooperation in tackling COVID-19 is crucial, and together we are committed to building an alliance for the prosperity of humankind,” said Sheikh Mohamed in a tweet on his official Twitter account.

“They both stressed the importance of human solidarity in fighting the pandemic, saying that the principles of the Human Fraternity Document can better equip the world to successfully respond to the pandemic on all levels, including on the humanitarian, economic, and medical fronts,” WAM reported.

The Human Fraternity Document was signed during the Pope’s trip to Abu Dhabi in February, 2019, by Pope Francis and the Grand Imam of Al-Azhar Sheikh Ahmed al-Tayyeb calling for world peace, human fraternity and unity.

“Pope Francis also thanked the UAE for collaborating with the Vatican to provide medical and food aid to those affected by the pandemic, especially to indigenous people living in the Peruvian Amazon,” WAM said.

The phone call came in response to an Emirati aid plane send last Thursday to the Peruvian Amazon River area. The plane was loaded with 15 metric tons of medical and food aid.

According to Vatican News, about 400,000 people who are living in the city of Iquitos, located on one the banks of the Amazon river in the midst of the rainforest, will benefit from the supplies, which will be distributed by local churches to health and educational facilities and families in need.

“The initiative of solidarity and collaboration has its seeds in the context of Pope Francis’s to the UAE, and in the wonderful document on Human Fraternity,” said Guy-Real Thivierge, secretary-general of the Pontifical Foundation Gravissimum Educationis, Vatican News reported.

“This project is one of concrete aid to the Amazon, but it is also a project in which Christians and Muslims are learning to work together, to serve together, and to build a new world together,” he added.

This aid came as part of the UAE’s commitment to the Human Fraternity document, which calls for tolerance and maintaining human dignity.

Since the beginning of the COVID-19 crisis, the UAE has provided some 1,000 tons of medical assistance, reaching nearly 963,000 health workers in 68 countries around the world.

These were the details of the news Pope Francis praises Emirati global aid in fight against COVID-19 for this day. We hope that we have succeeded by giving you the full details and information. To follow all our news, you can subscribe to the alerts system or to one of our different systems to provide you with all that is new. 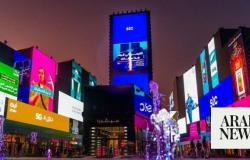