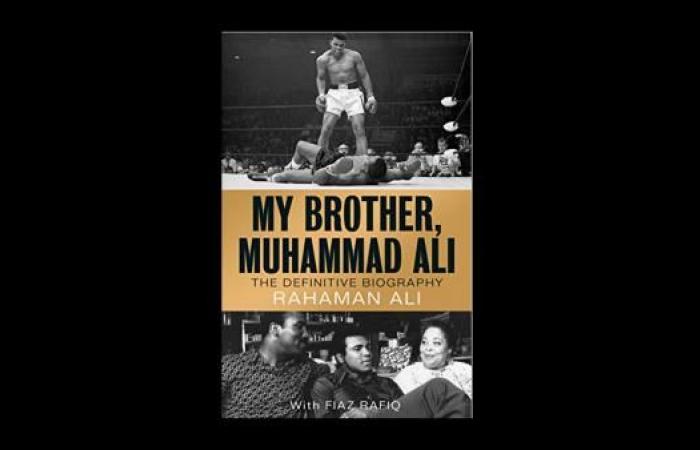 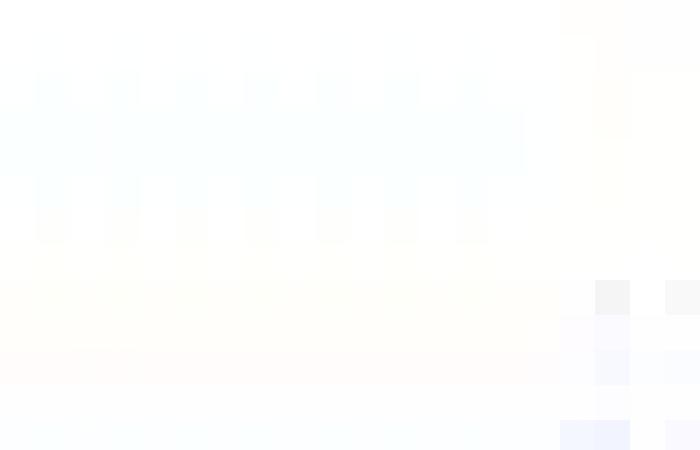 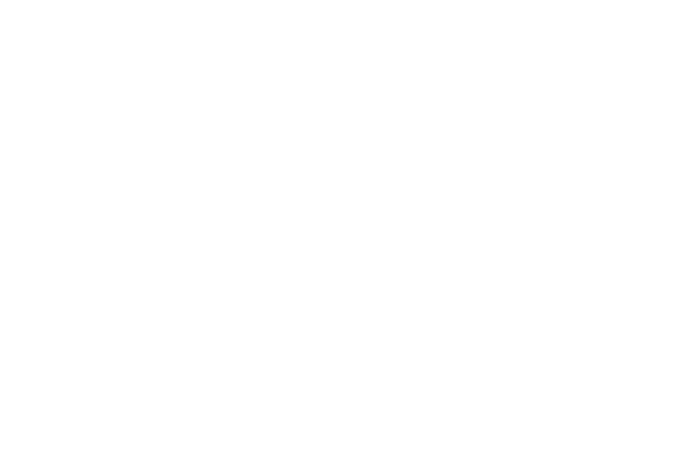 Thank you for reading the news about My Brother, Muhammad Ali and now with the details

Aden - Yasmine El Tohamy - Muhammad Ali is widely regarded as the greatest heavy-weight boxer in history, respected for his civil rights activism, admired for his poetic eloquence and loved the world over by Muslims and non-Muslims.

At the height of his fame, he was the most recognisable and written about person in the world. With so many other biographies, documentaries and Hollywood movies, is there anything new in this portrait?

My Brother, Muhammad Ali, takes readers behind the scenes of his early childhood, extraordinary fighting career and post boxing life. The most compelling feature of this retelling by his only sibling Rahaman Ali, is the intimate personal narrative from the man who lived, trained and travelled with "The Greatest," almost everywhere and is packed with insights and fascinating new information.

Among the many surprising untold stories, Rahaman Ali reveals that his brother received death threats from the Mafia, got The Beatles to agree to reunite for a charity concert and was invited to teach poetry at Oxford University.

While brash in front of the camera – at home and among friends Muhammad Ali, was known to be a humble, family man who searched for ways to bring joy to ordinary people.

Former NFL legend, Jim Brown writes in the Foreword that Muhammad would regularly invite him to "take a walk in the community" and "make people feel good about them… how many celebrities of his stature would consider just walking among regular people, going around talking to them?"

A fierce opponent in the ring, he was a proponent of non-violence outside it – an outlook that was strongly influenced by his faith. Rahaman Ali clears up the misconception that Malcolm X introduced his brother to the Nation of Islam (NOI) and unlike the portrayal in the Will Smith biopic; Muhammad Ali was devastated after Malcolm was murdered and refrained from discussing this publicly until he left the NOI in the mid-1970s.

His religion played a major role in his life as he devoted himself to getting ready to and worked with various Muslim organisations to share the message of Islam.

It also provoked a sequel of sorts to the celebrated " when George Foreman visited his friend at home and tried to convert him to Christianity: "You need to turn your life to Jesus Christ," he told my brother, following up with a series of homilies from the Bible.

Muhammad, who never appreciated being preached at in his own home, hit straight back with a quote or two from the Quran. "And, well, things just erupted from there as the two started going at it full swing. It was Rumble in the Jungle II, except that this time both men were slinging Biblical and Quranic quotes instead of punches," the book reads.

Muhammad Ali had a strong desire to meet Muslims outside of America and travelled to meet millions of them across Africa, Asia and the Middle East.

He made numerous visits to the MENA region, performing the Hajj in 1972 and went to the UAE in 1982 to raise money to help build mosques in the US.

He was a vocal supporter of the Palestinian struggle and travelled to Israel to secure the release of Palestinian and Lebanese prisoners in occupied south Lebanon in 1985.  On the eve of the first Gulf War in 1990, despite suffering from Parkinson's disease and the strong disapproval of President George Bush, Muhammad Ali persuaded Saddam Hussain to release 15 American hostages.

Less well known, was his journey to  Iran to in 1993 to negotiate the exchange of soldiers for prisoners of war held after the Iran-Iraq war.

Rahaman Ali's biography also shares his vulnerabilities and does not shy away from honestly discussing his failings as a human being and sensitively discusses the challenges he faced with his family and his poor financial decisions.

This exploration of self doubt, fear and regret are thought provoking and humanise the man behind the myth. One can almost feel the frustration as he speaks about how his brother allowed himself to be manipulated by dishonest advisers in business projects, losing large amounts of money in bad deals or by 'friends' who took advantage of him.

Despite this, he never seemed bitter and continued to give money away to those in need and supported countless charities.

This is book is a highly accessible read which adds new layers to the well known story of Muhammad Ali. It records the ways in which this icon was demonised then lionised over a period of five decades. Portrayed at the beginning of his career as an arrogant, polarising political figure, Muhammad Ali – like his friend Malcolm X – underwent an image makeover in American popular culture.

The rehabilitation underplays the radical dimension to his early public life, outspoken denouncement of racism, US foreign policy, Black pride and religious faith.

A complex man that craved public attention but also cared deeply about the human condition. Someone who was as equally happy to talking to impoverished strangers as he was to conversing with celebrities. Rahman said that his brother "used boxing as a platform to do bigger things."

That he most certainly did – his positive influence broke down barriers and continues to inspire millions of human beings around the planet. As Rahaman notes "My brother wasn't merely a world champion – he belonged to the world."

Dr Sadek Hamid is an academic who has written widely about British Muslims. He is the author of 'Sufis, Salafis and Islamists: The Contested Ground of British Islamic Activism' and is co-author of 'British Muslims: New Directions in Islamic Thought, Creativity and Activism'.

These were the details of the news My Brother, Muhammad Ali for this day. We hope that we have succeeded by giving you the full details and information. To follow all our news, you can subscribe to the alerts system or to one of our different systems to provide you with all that is new.