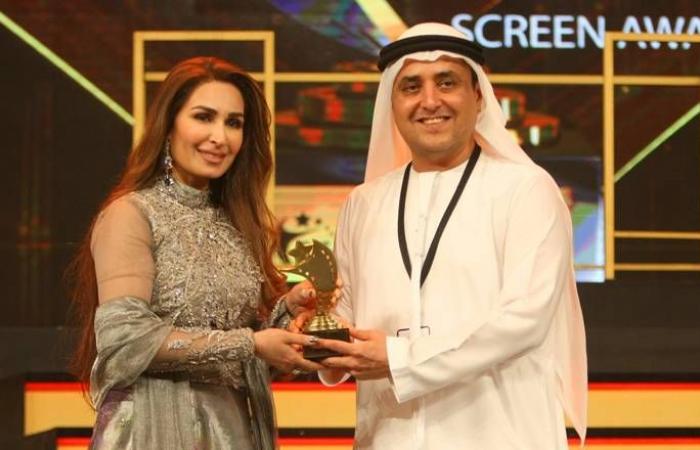 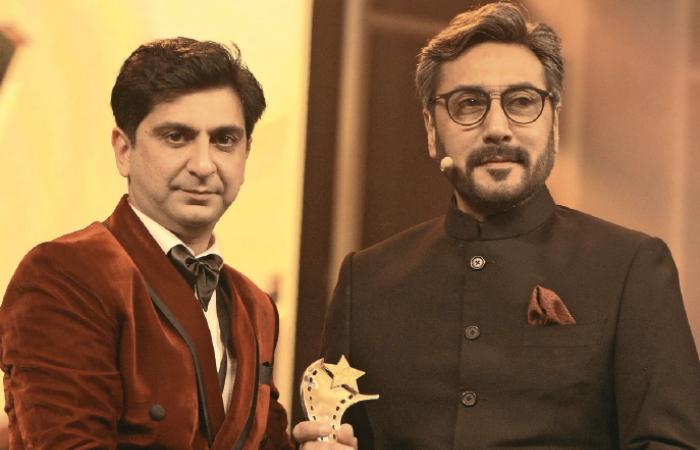 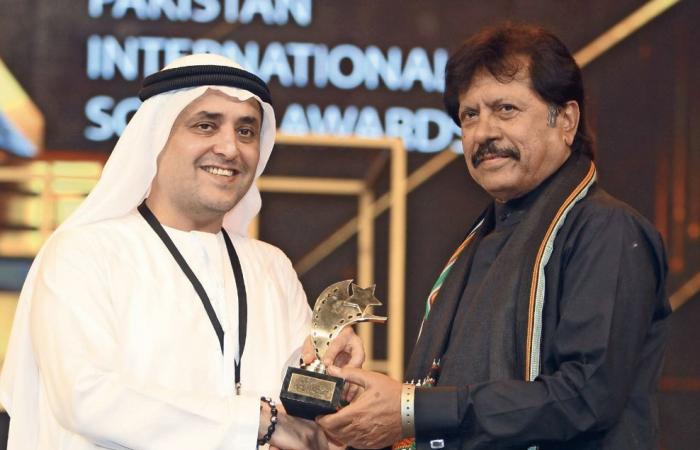 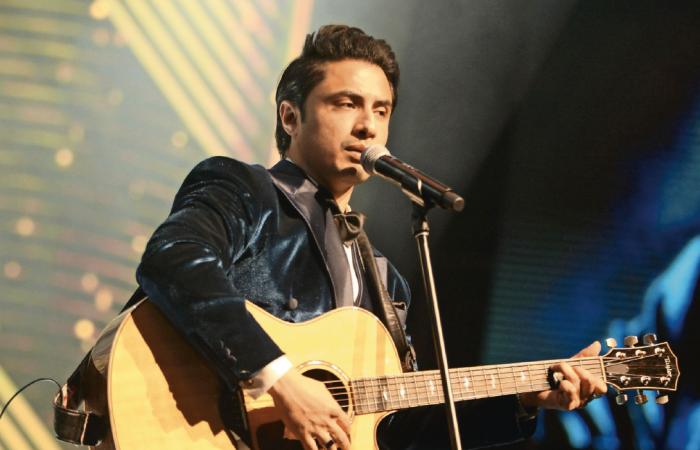 Thank you for reading the news about 'Mere Paas Tum Ho' sweeps PISA in Dubai; Suhail Galadari hands over awards and now with the details

Aden - Yasmine El Tohamy - It was a night of glory, glamour and grandeur at its best as Pakistan's film, fashion and television industry gathered to celebrate the first Pakistan International Screen Awards (PISA) which was held at the Coca-Cola Arena in Dubai, on Friday night.

With all the sparkling gowns and tux on the red carpet, the on-stage repartee between the fabulous hosts Vasay Chaudhry, Mani and Adnan Siddiqui, the jaw-dropping acts by the artistes and the teary-eyed 'thank-you' speeches. This was a night of high drama, emotion and entertainment. 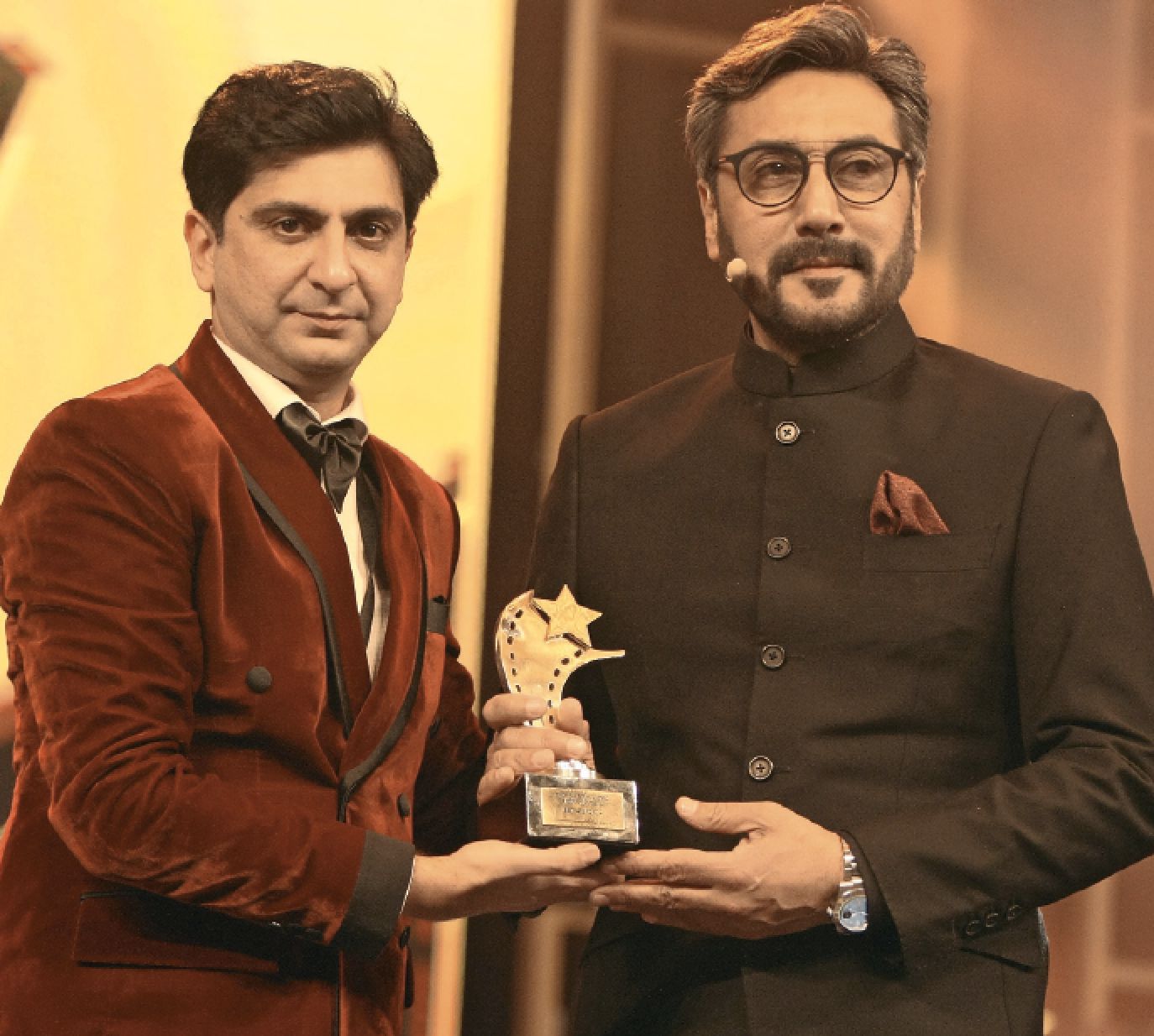 The event was buzzing with star power as everyone from Humayun Saeed to Mahira Khan, Imran Abbas, Sana Javed and Sadaf Kawal sashayed down the red carpet. The bouncers and management had a tough time as they tried to control star-crazed fans. The actors were cheering and rooting for each other and were extremely appreciative of the fact that for the first time, an autonomous body, based outside Pakistan has recognised Pakistani artistes for their contribution to global entertainment. 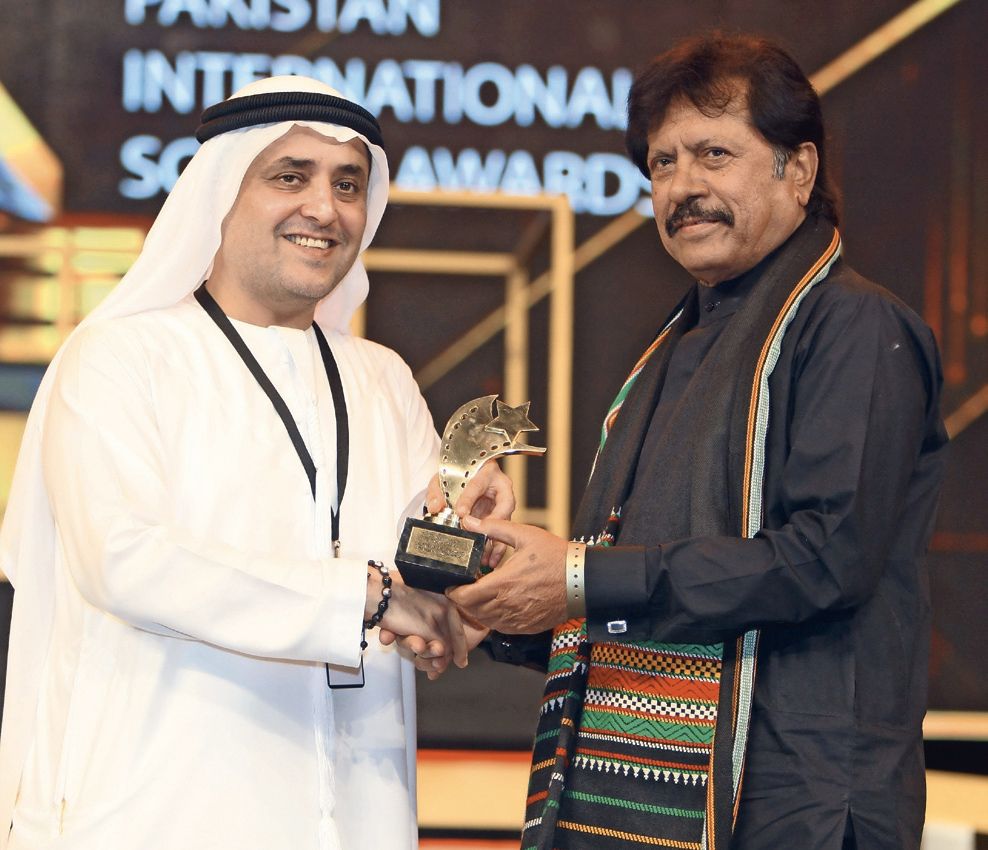 Hareem Farooq opened the show with a thunderous songs from her film Heer Maan Ja. She was followed by Eshal Fayyaz who made a grand entry on a crescent. Mustafa Khan and Umair Jaswal sang some of their best songs. But it was Sara Loren's foot-tapping performance which enthralled everyone. She paid tribute to yesteryears actresses such as Anjuman, Babra Sharif and Shabnam.

Speaking to City Times on the red carpet, Sara Loren shared an interesting fact. "I always recite a sura'h before I step on the stage for any performance. I am constantly praying as well while I am on stage," said Loren.

Hareem Farooq shared that 'she was literally feeling butterflies in her stomach, but once she's on stage, she completely transforms and the audience's involvement gives her a high'. 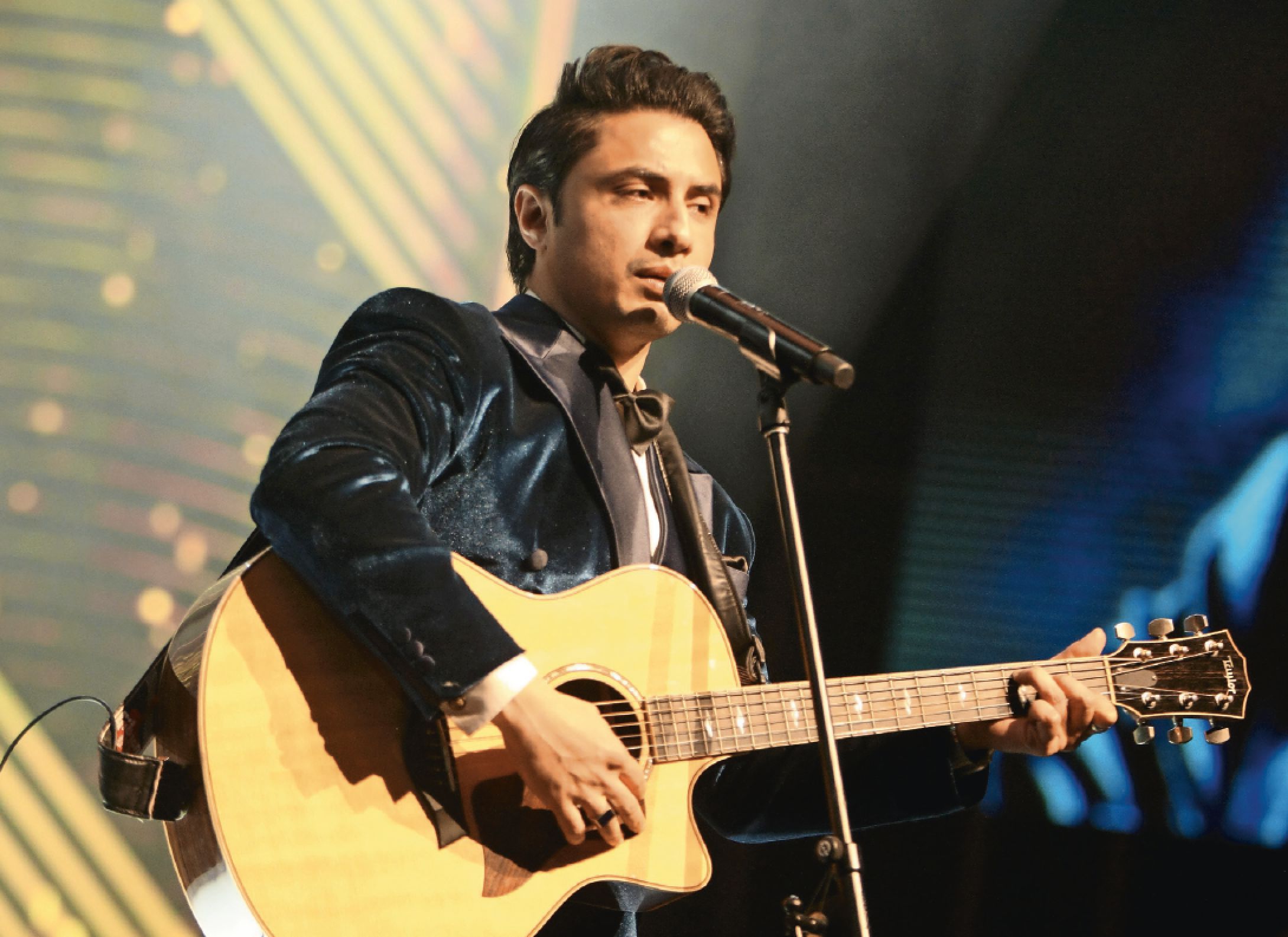 Ali Zafar belts out one of his hit songs

Another major highlight of the show was Ali Zafar who performed a medley of his songs. Vasay and Mani made some special song requests to Zafar and he gladly obliged.

It was an epic win for Mere Paas Tum Ho as the hit drama walked away with several awards, including Best Actor and Actress trophies. Parey Hut Love and Superstar won the Best Director and Best Film categories respectively.

The credibility of any awards night is measured by its consistency and long-term commitment to recognise the best in business, year after year. If PISA wants to make its mark in the long list of awards ceremonies that occur every year, it will have to show its robust commitment to recognise the best in Pakistani entertainment each year and not merely reduce it to a one-time affair.

With the right level of support it received from the industry in its first year, PISA has the potential to become the strongest bridge between the Pakistani film industry and the Middle East. And as long as the event continues to evolve, one can hope for the show to get bigger and better each year.

Sadiq Saleem is a Dubai based entertainment writer. He can be contacted on his page fb/sidsaidso.

These were the details of the news Dubai - 'Mere Paas Tum Ho' sweeps PISA in Dubai; Suhail Galadari hands over awards for this day. We hope that we have succeeded by giving you the full details and information. To follow all our news, you can subscribe to the alerts system or to one of our different systems to provide you with all that is new.