Fujairah - UAE lost one of its most loyal men, says Fujairah Ruler 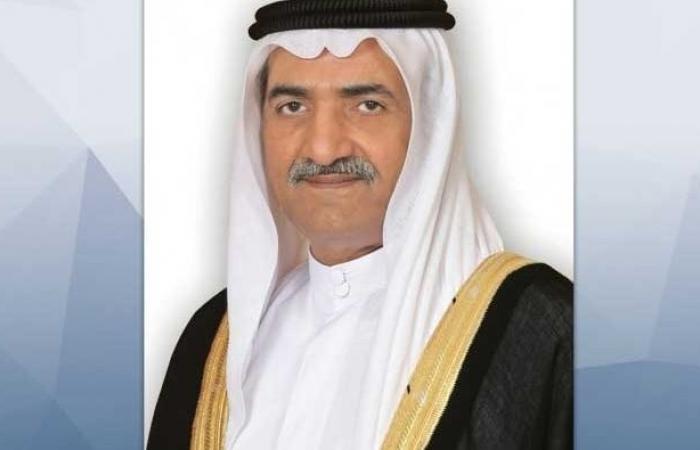 Thank you for reading the news about UAE lost one of its most loyal men, says Fujairah Ruler and now with the details

His Highness Sheikh Hamad bin Mohammed Al Sharqi, Member of the Supreme Council  and Ruler of Fujairah, has mourned Sheikh Sultan bin Zayed Al Nahyan, the President's Representative, who passed away on Monday.

These were the details of the news Fujairah - UAE lost one of its most loyal men, says Fujairah Ruler for this day. We hope that we have succeeded by giving you the full details and information. To follow all our news, you can subscribe to the alerts system or to one of our different systems to provide you with all that is new.