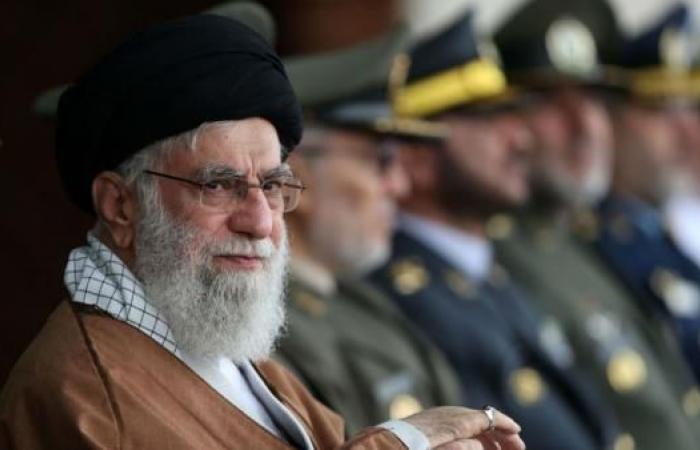 Aden - Yasmine El Tohamy - Iran and Saudi Arabia held secret talks, according to The Wall Street Journal, despite the increasing tensions between Washington and Tehran pushing the two countries to the brink of war.

Iran's ambassador to France, Bahram Ghasemi, and other diplomatic officials suggested a non-aggression pact with Saudi Arabia and cooperation on key issues, according to the report.

It came amid heightened tensions following a spate of attacks on UAE, Saudi and British linked assets in the Gulf region, which have been blamed on Iran.

"Realpolitik has set in," one senior US official told the WSJ.

"They've [the Saudis] just got to pare down on the challenges they have on multiple fronts."

Tankers have been hit in or near UAE ports, which suspected drone and cruise missile strikes on Saudi oil installations have been linked to Iran, and caused a massive disruption in oil production and exports.

This all took place when Crown Prince Mohammed bin Salman was pushing for a $2 trillion valuation of Saudi Aramco ahead of a much-touted IPO.

The oil attacks would likely dent investors’ confidence in Saudi Aramco, experts said, with independent valuations for the oil giant putting it way below the $2 trillion mark.

The US rushed troops to the region and appeared to be edging closer to war with Iran, after earlier pulling out of a nuclear agreement with Tehran and enacting tough sanctions on the country.

A Saudi official told the WSJ that due to the political sensitivities of the IPO - which would part-fund MbS' ambitious Vision 2030 diversification plan - Riyadh was forced to make overtures with Tehran to prevent further attacks.

Saudi Arabia doesn't "trust the Iranians", a Saudi official said, but it hopes it "can at least come to an agreement to stop possible attacks in the future".

The overtures have extended to ending the war in Yemen, with talks held with Houthi officials in the Omani capital, Muscat.

The Yemen war, which Saudi Arabia entered in March 2016, has been costly for Riyadh and led to repeated Houthi rocket attacks on cities in the kingdom's south and Riyadh.

Meanwhile, Saudi Arabia has also been edging closer to a resolution to a two-year blockade on Doha, with Qataris officials attending a GCC summit in the Riyadh this week.

These were the details of the news Iran and Saudi Arabia held secret talks for this day. We hope that we have succeeded by giving you the full details and information. To follow all our news, you can subscribe to the alerts system or to one of our different systems to provide you with all that is new.

PREV Coronavirus: UAE sends over six tonnes of aid to medics in the UK
NEXT Coronavirus: Abu Dhabi to ban travel in and out of emirate 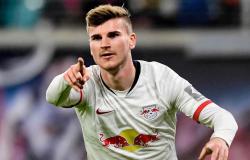