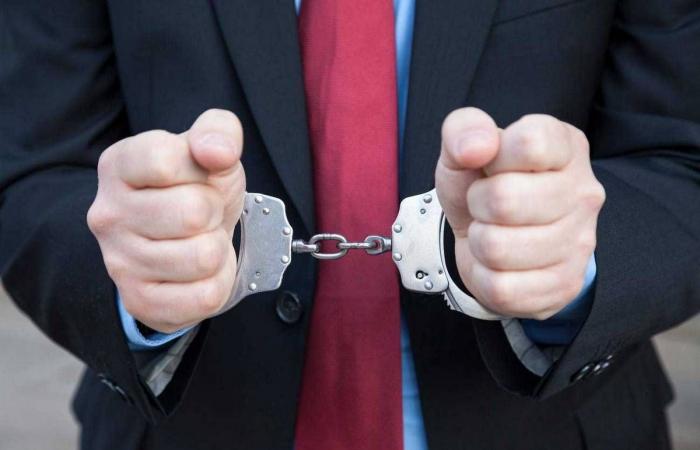 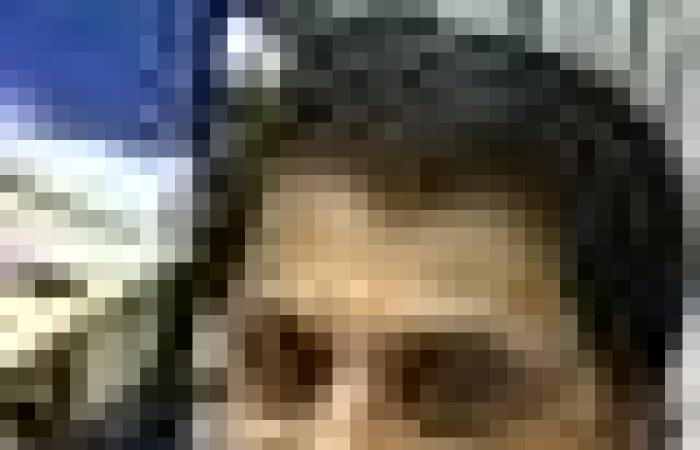 Aden - Yasmine El Tohamy - The firm had filed 15 complaints against him to the public prosecutor.

Former CEO of a Dubai-based contractor Drake and Scull International (DSI), Khaldoun Tabari was arrested at the Queen Alia International Airport in Amman by Jordanian authorities, who seized his passport and banned him from travelling, DSI sources confirmed.

The judicial and security authorities in Jordan have taken the necessary legal procedures against Tabari, and released him after seizing his passport as a personal guarantee.

Tabari's arrest, when he was catching a flight to the UK, was consequent to a request made by the Interpol to the Jordan Public Security Directorate in wake of his failure to appear before the UAE judiciary in a case which involves 15 criminal complaints filed against him by DSI in Abu Dhabi. Tabari has a travel ban in the UAE.

A few months ago, Tabari made a statement denying any wrong-doing and said DSI's accusations of financial violations against him are an attempt to find a "scapegoat" for its mounting losses.

He said the firm had filed 15 complaints against him to the public prosecutor and the allegations prompted authorities in the UAE to order banks to freeze his bank accounts in June 2018.

DSI began reporting losses in 2015 after the decline in oil prices forced developers and clients to defer payments and delay projects. Following Tabari's departure as CEO in 2016, it has replaced five chief executives and four chief financial officers. The company's shares have been suspended since November.

Tabari was the second biggest shareholder in the company before selling his stake to strategic shareholder Tabarak Investment in 2016.

In 2019, the construction major blamed its Dh4.5 billion loss in 2018 on a deliberate and conscious decision by the previous management and board to defer announcement of losses for the years 2009-2016. DSI also had claimed Tabari and his daughter Zeina, a former board director, owe the firm $272.3 million.

The DSI spokesperson said if extradited to the UAE Tabari would face prosecution for those 15 criminal complaints filed against him by DSI for which he may serve a minimum of 5-15 years of jail term.

These were the details of the news Dubai - Former CEO of Dubai-based firm Drake and Scull International arrested for this day. We hope that we have succeeded by giving you the full details and information. To follow all our news, you can subscribe to the alerts system or to one of our different systems to provide you with all that is new.