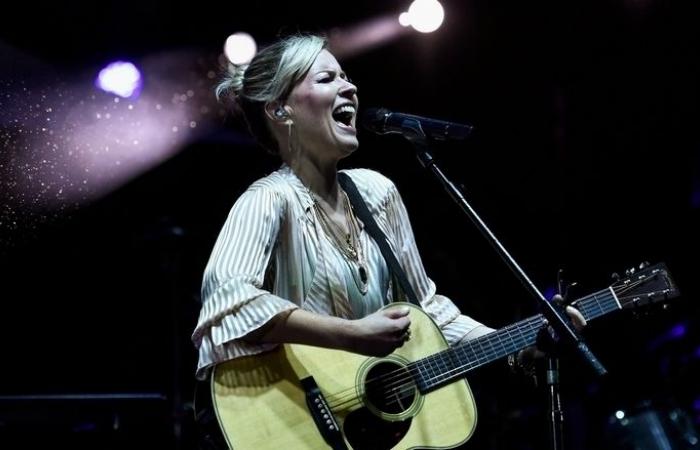 Aden - Yasmine El Tohamy - The English singer was scheduled to perform on Friday.

Due to illness, 'Dido Live In Concert' at Coca-Cola Arena scheduled for Friday has been cancelled, according to a statement issued by the promoters.

They emphasized that Dido apologizes to her Dubai fans, and have said that all tickets will be refunded through the original point of sale.

Tickets purchased through Coca-Cola Arena will be refunded.

The amount will be reimbursed to the same debit/credit card used for the transaction.

If tickets have been purchased from other ticketing platforms, contact the platform for your refund.

These were the details of the news Dubai - Dido's Dubai concert cancelled due to illness for this day. We hope that we have succeeded by giving you the full details and information. To follow all our news, you can subscribe to the alerts system or to one of our different systems to provide you with all that is new.