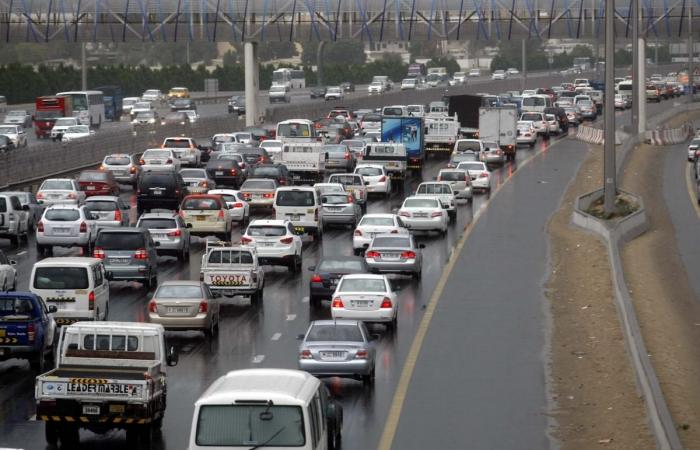 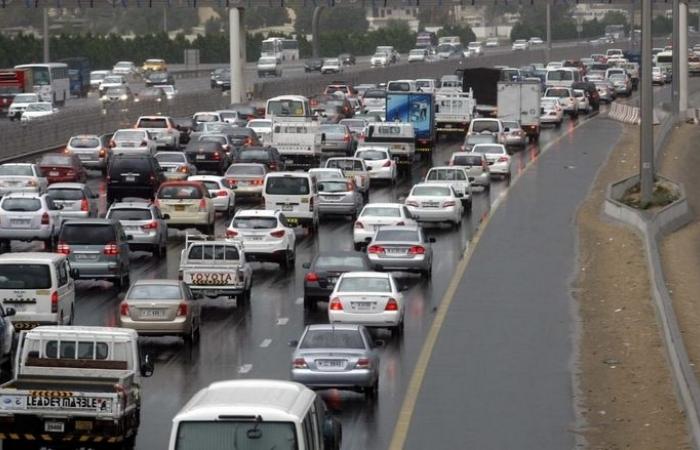 Several streets in Dubai have been flooded after the emirate received incessant rains in the last two days.

Some stretches on the the UAE's two key highways have been reopened after authorities worked overtime to drain accumulated rainwater. The Sheikh Mohamed bin Zayed Road towards Sharjah and the first interchange on Sheikh Zayed Road is now open in both directions, the Dubai Police and Roads and Transport Authority announced.

The RTA had earlier tweeted alternative roads that motorists can use after the roads were flooded due to rains.

Several streets in Dubai have been flooded after the emirate received incessant rains in the last two days. The Dubai Media Office called the rain "unusually heavy" and said "rainfall reached 150 mm/hour for two-and-a-half hours", according to preliminary reports.

These were the details of the news Dubai - Major Dubai roads affected by floods reopened for this day. We hope that we have succeeded by giving you the full details and information. To follow all our news, you can subscribe to the alerts system or to one of our different systems to provide you with all that is new.