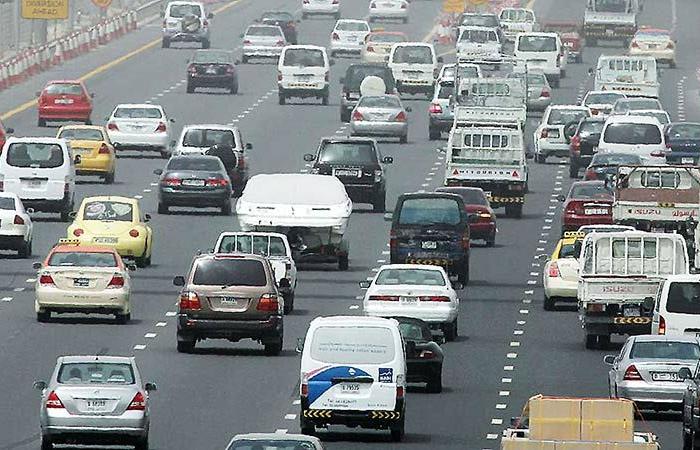 Hello and welcome to the details of Good news for motorists, now pay traffic fines in installments and now with the details


Major General Sheikh Sultan Bin Abdullah Al Nuaimi, Commander-in-Chief of Ajman Police, signed a memorandum of understanding (MoU) with Emirates Islamic Bank, represented by its CEO Salah Mohammed Amin for enhancing their co-operation and co-ordination to find a smooth plan to pay traffic fines according to the UAE Central Bank’s terms and conditions.

The MoU was signed as part of Ajman Police’s efforts to make the public happy through a facilitated method to pay traffic fines.

According to the plan, customers with traffic fines of Dhs1,000 and above can pay their fines in up to 12 installments, Al Nuaimi said.

The MoU stipulates that Ajman Police provide the service of paying traffic fines in installments to the Emirates Islamic Bank’s customers through credit cards issued by the bank with a zero interest rate.

Meanwhile, Amin said the bank is keen on enhancing the happiness of customers’ through providing a distinguished service that makes them happy and helps them.

During a reception at the Ruler’s Court, Sheikh Humaid and Sheikh Ammar were briefed by Major General Al Nuaimi and the senior officers about the key social and humanitarian role of the police and its efforts to find solutions to relevant issues, as well as to raise awareness of e-blackmail and promote security awareness among school students.

Praising the achievements of the Ajman Police, Sheikh Humaid affirmed that they reflect the significant efforts of its officers, who have proven that they deserve the awards.

Sheikh Ammar congratulated the leadership of the Ajman Police for winning the international awards, which are the outcome of the support of the country’s leadership for security departments and the directives and efforts of the Ministry of Interior, under the leadership of Lt. General Sheikh Saif Bin Zayed Al Nahyan, Deputy Prime Minister and Minister of Interior.

These were the details of the news Good news for motorists, now pay traffic fines in installments for this day. We hope that we have succeeded by giving you the full details and information. To follow all our news, you can subscribe to the alerts system or to one of our different systems to provide you with all that is new.