Dubai - To be a part of Mamangam is a matter of pride: Unni Mukundan 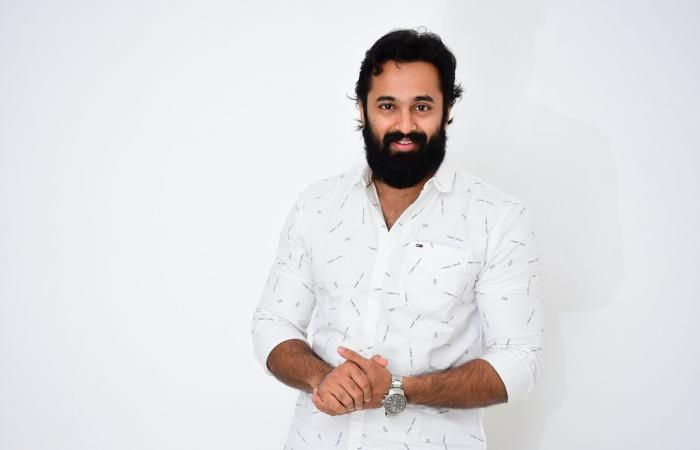 Thank you for reading the news about To be a part of Mamangam is a matter of pride: Unni Mukundan and now with the details

Aden - Yasmine El Tohamy - Unni Mukundan has dipped his feet in Telugu, Tamil and Malayalam film industries. The pan Indian actor who was born in Kerala and raised in Gujarat wants to be an actor who can bridge the gap between the South and North Indian film industries. Shining bright throughout his journey in South India, he is most notably known for his roles in Style (2016), Achayans (2017) and Chanakyatanthram (2018). In his upcoming period drama Mamangam he essays the role of warrior Chandroth Panicker.

The drama tells the story of the Mamangam festival that happened around the 17th century in Kerala and about the warriors trying to overthrow the Zamorin.

"The reason why I got excited about Chandroth Panicker is precisely because of the opportunity to work with Mammooka. He's someone who has set the benchmark high in terms of everything an actor needs to pull off," Unni said when asked what drew him to Mamangam.

The movie shows warriors in battle fighting to overthrow the Zamorin (ruler). "We're not bringing up some weird action sequence. We've shown the actual martial arts that originated from Kerala, Kalaripayattu," says the actor who went through vigorous training to get in the right shape for the warrior look. "I had to use my body as a prop. When you play a warrior you cannot look like a non-warrior."

Shooting for the battle scenes surely must have been gruelling? "It was hectic, tough and something very new. I had goosebumps when I watched movies like Troy. I always dreamt of being a part of this kind of cinema as a warrior. We shot the entire war sequence during a 50-60 day schedule of night shoots.

"To be a part of Mamangam was a huge challenge and a matter of pride. We'll be putting the film in front of the whole nation and it doesn't happen often in Malayalam. A movie like Mamangam had to be told to a wider audience."

He calls the historical drama a film that blurs the gap between Mollywood and Tollywood. "It's a visionary step. And that's when a superstar like Mammooka is so important. You need a face to sell across the nation."

These were the details of the news Dubai - To be a part of Mamangam is a matter of pride: Unni Mukundan for this day. We hope that we have succeeded by giving you the full details and information. To follow all our news, you can subscribe to the alerts system or to one of our different systems to provide you with all that is new.